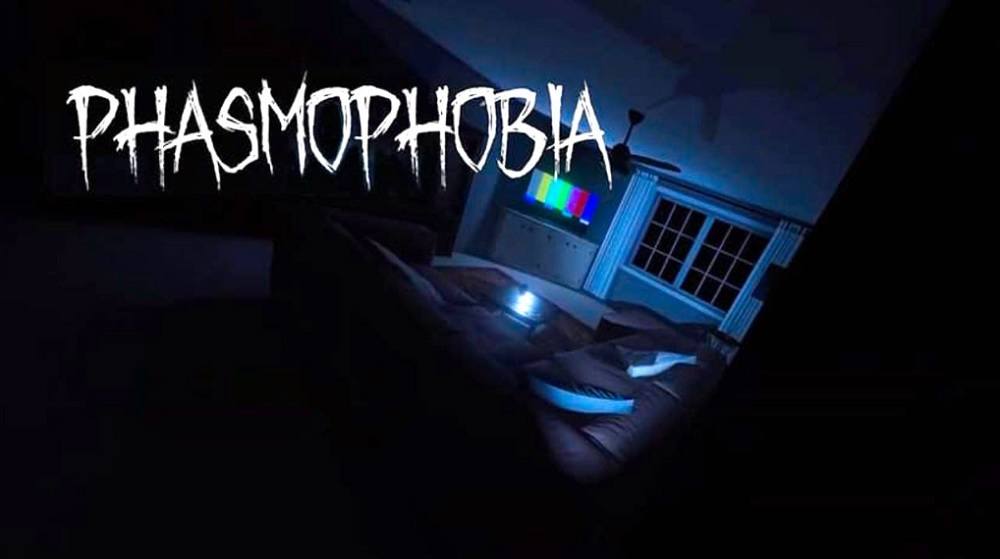 The Phasmophobia update v0.6.2.0 is now available and it brings new ghost types and trucks. The update also adds a new nightmare problem, as well as a new outdoor level. This game will have even more content in the future, as developers Kinetic Games expect to add new levels and locations. It’s an investigative game that mixes cooperative play with ghosts and investigation mechanics.

However, you’ll need to be connected to a server to make this work. This update is also available on Steam.

The starting truck in the game will be replaced by a brand-new model. The hapless Oni ghosts will no longer produce ghost mist. In addition, voice recognition mechanics have been optimized, and the game now supports more languages.

Bugs were fixed for several types of ghosts. The new ghosts cannot kill players inside the closet and can see through closed lockers. However, the ghosts were still able to see through small gaps.

Furthermore, they would not kill you if you spoke to them outside the closet. Other improvements include fixing some audio problems, fixing occlusion culling issues, and more.