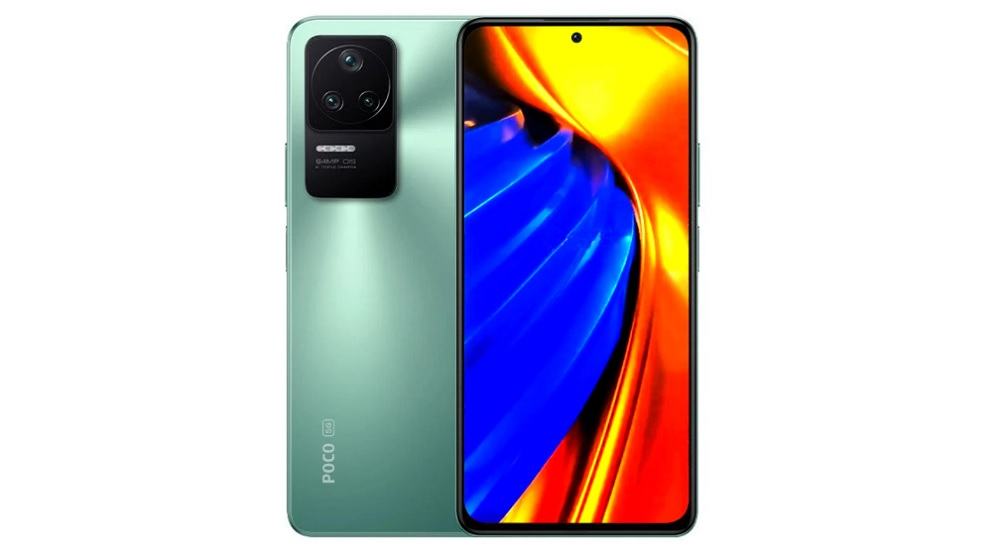 The POCO F4 5G will launch in India on June 23, according to the company’s Twitter account. This phone will feature up to 12GB of LPDDR5 RAM and 256GB of UFS 3.1 storage. It will also feature a Qualcomm Snapdragon 870 processor and support for 5G and LTE connectivity. There’s also an array of other features, including a fingerprint sensor, 67W Fast Charging, LPDDR5 RAM, UFS 3.1 Storage and more.

In terms of camera, the POCO F4 5G features a triple rear camera setup featuring a 64MP (Sony IMX582) primary lens with optical image stabilization (OIS) technology and an 8MP ultra-wide sensor. The phone will also have a 20MP front camera. It will boot Android 12 along with MIUI 13 and pack a 4,520mAh battery. Luckily, it also supports 67W fast charging.

Inside the Poco F4 5G, we can expect an octa-core Qualcomm Snapdragon 870 processor with a peak clock speed of 1.9GHz. Liquidcool 2.0 will help keep it cool with a 3112 mm square vapor chamber and 7-layer graphite sheets. It will also come with up to 12GB of LPDDR5 RAM and 256GB of UFS 3.1 storage.

The launch will be livestreamed on YouTube, and it is expected to come in four colors, Blue, Grey, Green, and Black. Pricing in India is expected to range from Rs 21,000 to Rs 28,999, based on different RAM and storage options as follows: 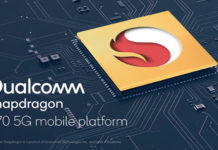 Qualcomm Quick Charge 5 Announced, Can Charge Your Phone’s Battery From 0 to 50% in 5 Minutes