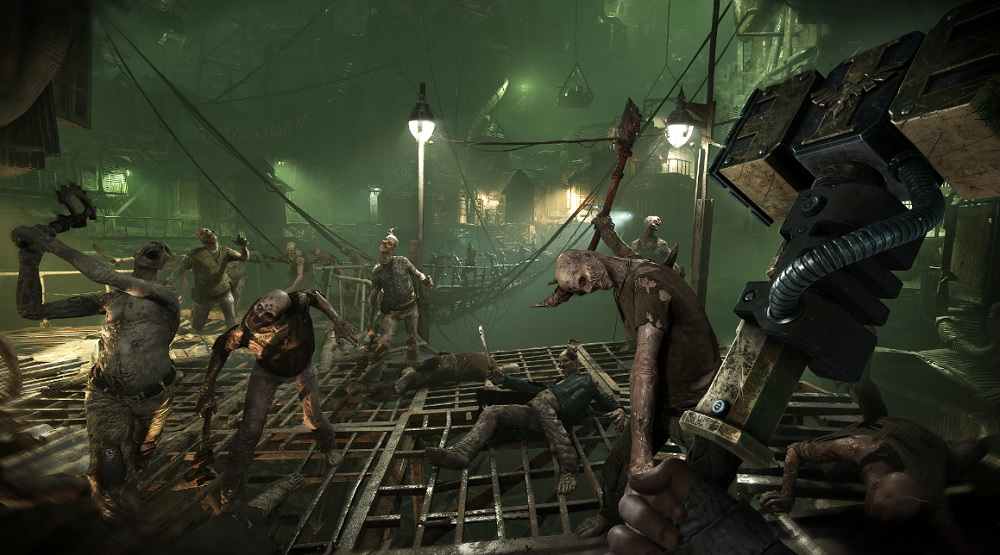 The action-packed co-op shooter Warhammer 40000: Darktide is coming to PC this September, and will be enhanced by NVIDIA DLSS, Reflex & Ray Tracing technology. The game features a colourful cast of playable characters, and players can customize their voice and physical appearance.

The graphics will be incredibly impressive, with ray tracing and NVIDIA DLSS support, which should ensure that gamers can enjoy the most immersive gaming experience possible.

With the combination of Nvidia DLSS and Nvidia RTX technology, Warhammer 40,000: Darktide will look just as good on consoles as it does on PC. In addition to PC, the game will be released on Xbox Game Pass, Steam, and Windows Store.

As previously reported, the game’s graphics will take advantage of NVIDIA DLSS and Reflex technology, resulting in a stunning visual experience for gamers. Darktide is set in Tertium, a planet where humans and other creatures live.

The game’s multiplayer mode is designed to be cooperative, with up to four players. A team of four heroes must work together to save Tertium from Heretics, who have sabotaged the planet’s power system. 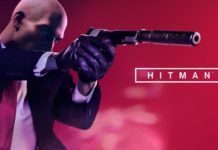