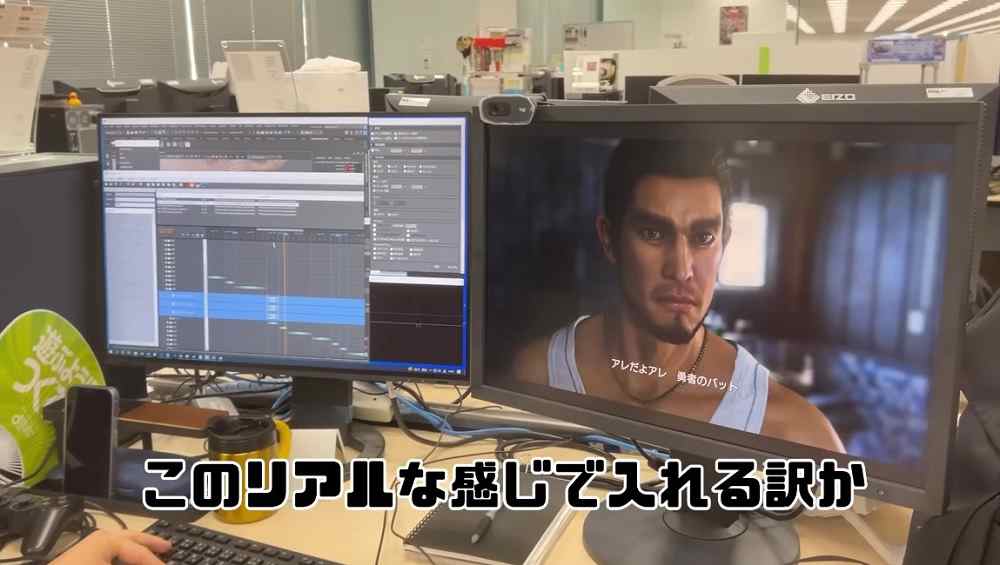 The Yakuza series is coming back in a big way. Yakuza 8 was announced last month, and the first screenshots of the game have just been released by Famitsu. The screenshots show off the new town that will be featured in the game, as well as protagonist Ichiban with his hair tied back instead of in an afro. This is the first time we’ve seen any gameplay or story elements from Yakuza 8, so it’s sure to get fans of the series excited!

This is our first real glimpse at Yakuza 8 since the game was announced last month, so it’s sure to get fans of the series excited! Also, it appears Mirai Asakura (MMA fighter/YouTuber) will be in Y8.

Link to the YouTube video with Yakuza 8 footage (and a look at RGG Studio's workplace I suppose lol)https://t.co/giNdj48npz pic.twitter.com/wfa4objjw0

There’s no word yet on when Yakuza will be released, but we’ll be sure to keep you updated as more information becomes available. In the meantime, check out the screenshots below and start getting hyped for Yakuza. 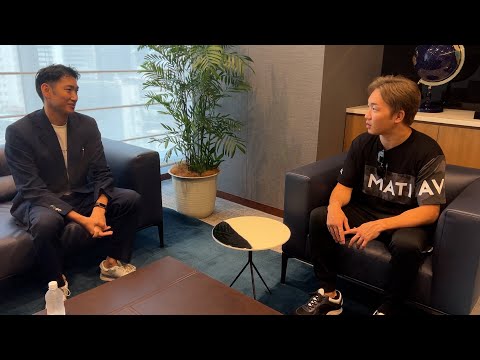 Yakuza has always been known for its over-the-top action and story, and it looks like Yakuza will be delivering on that front once again. We can’t wait to see more of Yakuza as the release date gets closer! Are you excited for Yakuza? Let us know in the comments below!