Cyberockk
Tech Which Choice is Better While Creating a Software 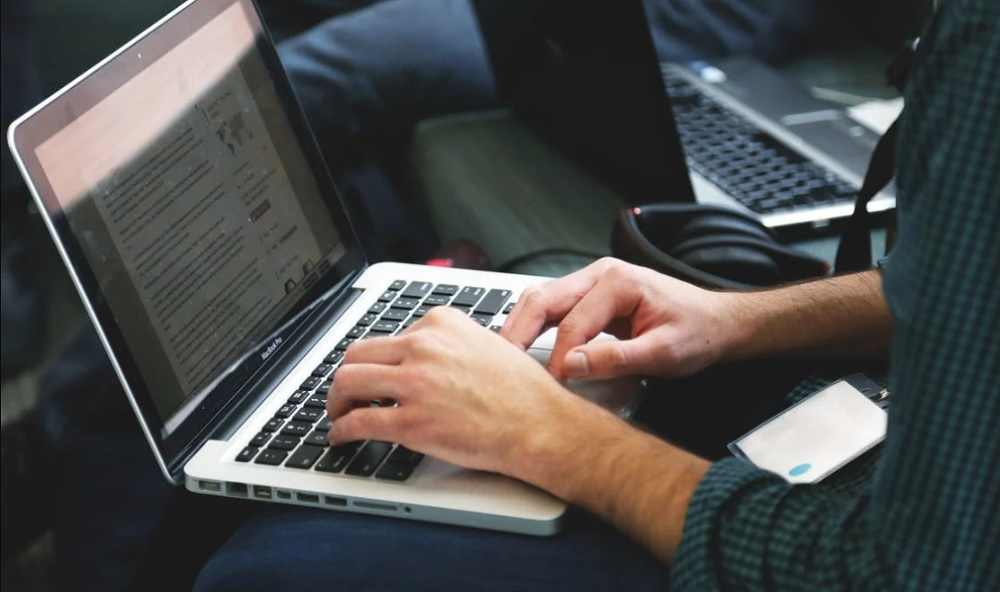 When creating software, the variety of choices can lead to a stupor. Which is better: Python or PHP? React or Angular? Use proven tools or try new technologies? These questions are asked by both experienced and novice programmers, and the dedicated software development team at Peiko is going to answer this question.

To simplify an infinite number of options, engineers select ready-made stacks that serve as a guide for selecting and integrating web resource components.

The stack often defines the OS, database, web server, and programming language. A little higher we talked about LAMP and Microsoft, but today there are much more such toolkits. Such stacks help you not to suffer from the choice, quickly get to work, and focus on business tasks.

The MEAN stack gained great popularity in the professional community, which allowed creation of the server and client parts in JavaScript, which includes:

The acronym MEAN can be understood as “evil”. Unlike its predecessors, it does not specify an operating system, but for the first time, it specifies a client environment, which is so important that with the advent of React and Vue, the acronym has become MERN and MEVN.

Also Read: What Kind of Jobs Can I Get With a Programming Certificate

Despite the claimed universality of JS and the breadth of its application on the web, mobile, game development, and even machine learning, this language cannot be called the best choice for narrowly focused tasks. The reality is that for now, JS remains predominantly a front-end programming language. In the personnel market, specialists who know JS are, foremost, front-end developers.

Applications on the MEAN stack are focused on creating single-page applications that run in the browser. Without reloading the page, they allow you to switch between events by opening and closing interface elements, making it fully dynamic.

The use of these technologies is well suited for projects with complex logic on the client and a relatively simple server-side in the best programming companies (https://peiko.space/). In this case, one person can completely create a full-fledged web application without sacrificing quality.

For projects with complex server logic, but relatively simple interfaces – corporals, personal account systems, back-office solutions – another set of tools should be considered, for example, VILT, which includes:

The stack was invented and distributed by PHP programmers who appreciated all the advantages of modern JS technologies and wanted to fully control the development of applications.

The structure of communications also affects the structure of the final software product. It was first discussed half a century ago, and today this rule is known as Conway’s Law.

Any organization that develops a system (in the broadest sense) is forced to create projects whose structures are a copy of the organization’s relationship structure.

In the context of web applications, we can say that when you divide the project team into back-end and front-end units, you end up with a system in which each specialist tried to find a way to apply their unique competencies. This can lead to poor, unnecessarily complicated architecture, or even competing modules.

The decision to staff the team with four developers, instead of three, affects not only the increase in communication costs, but also the entire workflow because now you have to plan and allocate tasks for the fourth team member.

The less mass the project team has, the better: programmers will not get into downtime or complicate the implementation without a motivating need.

For small projects, individual system modules, or MVP, we recommend hiring one specialist who will independently close all the work. This allows not only to save on development costs, but also to get a more complete product.

It is important not to chase the mythical full-stack. It is better to determine which of the stacks is right for you. Complex logic on the backend with standard interfaces? Choose VILT. A single-page application with a complex interface but a simple backend? Choose ME(A/R/V)N-stack. Why Use EaseUS Data Recovery Software?