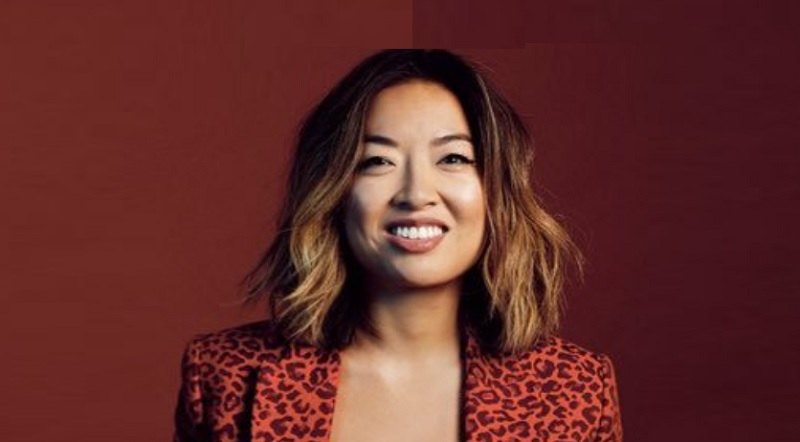 After directing the Birds of Prey movie, Cathy Yan will now produce and direct the live-action Paprika series. Yan will be working with Ash Sarohia and Masi Oka, who both worked on the movie. The new series will be produced by Jason F. Brown, who also wrote the novel. Cathy Yan’s bio will be featured on the Paprika series.

The live-action version of Paprika will be based on the 2006 anime film. While the release date has not yet been set, Cathy Yan’s background in the production of animated television shows and films is an asset to the project.

The anime is being developed by Hivemind and Amazon Studios. Yan will also serve as executive producer. However, there are no details on how many episodes the series will have.

Cathy Yan is an established filmmaker who is already directing and producing movies. Paprika is an anime film that tells the story of a psychotherapist who enters the dreams of patients as part of therapy. When her colleague develops a technology that allows multiple people’s dreams to merge, the lines between reality and dreams are blurred.

The technology could make the patients insane. As a result, Paprika and her patients are battling the evil forces that are out to steal the DC Mini device.