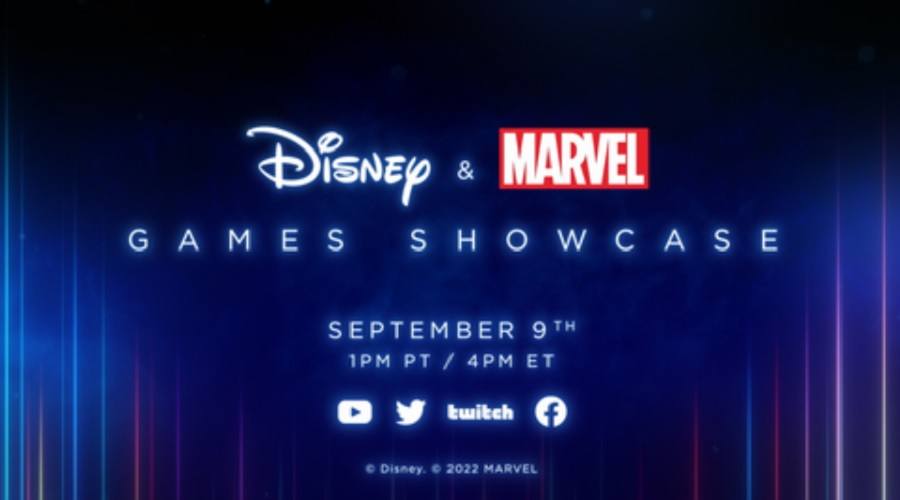 The next Disney & Marvel Games Showcase has been announced for September 9, and the game development team is pumped to announce new projects. The showcase will also highlight previously announced titles like Marvel’s Midnight Suns, Dreamlight Valley, LEGO Star Wars: The Skywalker Saga, and a sneak peek at the upcoming Marvel ensemble game from Skydance New Media.

Some of the developers on the show will be Skydance New Media, who are currently working on an untitled Marvel character game. The show will be hosted by Kinda Funny Games’ Blessing Adeoye Jr.

Unfortunately, EA cancelled it for unknown reasons. While the showcase will showcase some new titles, it will likely focus on a handful of major franchises. Whether or not the game is good will have to wait and see.