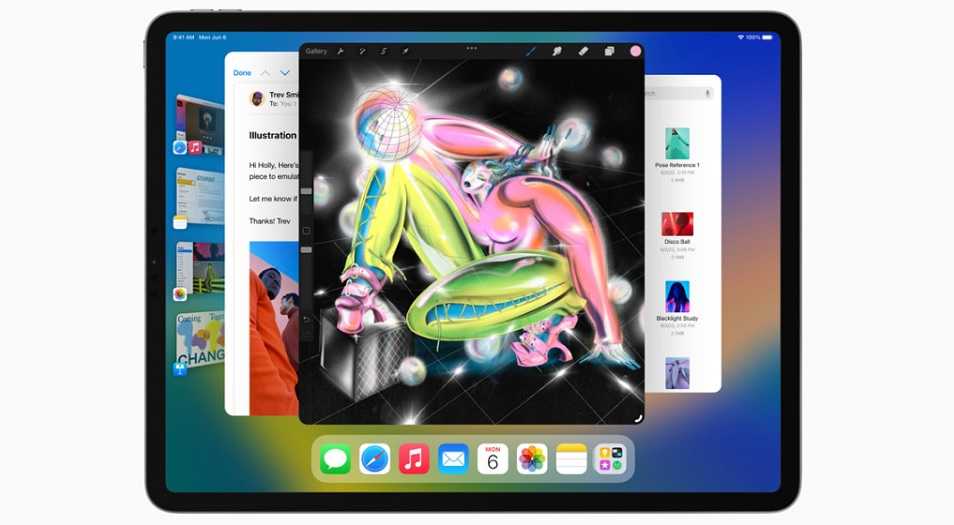 The iPadOS 16 update was first revealed at WWDC 2022 but now it’s been reported that Apple won’t release it with iOS 16, until October 2022. Instead, the company will delay the release of this new version for one month. This will also mean that Apple won’t release Stage Manager in iPadOS 16, which will likely be a huge disappointment for many users. But, at least we’ll get to see the rumored new iPad hardware.

The main reason behind the delay is a feature known as Stage Manager. The feature, which will enhance iPad multitasking, is currently buggy and has been causing Apple to delay the release. Users of the first iPad models will have trouble using this feature because it is incompatible with older iPad versions.

Apple is also reworking its Stage Manager feature to make it more stable and compatible with other devices. The new iPadOS 16 version will feature these improvements, so expect an October release.

The delay will make it more difficult to release apps in time for the iOS 16 release. Apple is also expected to launch iPhone 14 and iPad Pro 2022 during the September release of iOS 16.

As a result, iPadOS 16 will not be released until October, which means that developers will have to wait until both iOS 16 and iPadOS 16 have been made public. While this is disappointing, it’s worth noting that Apple has always been able to meet its goals in terms of the iPad.