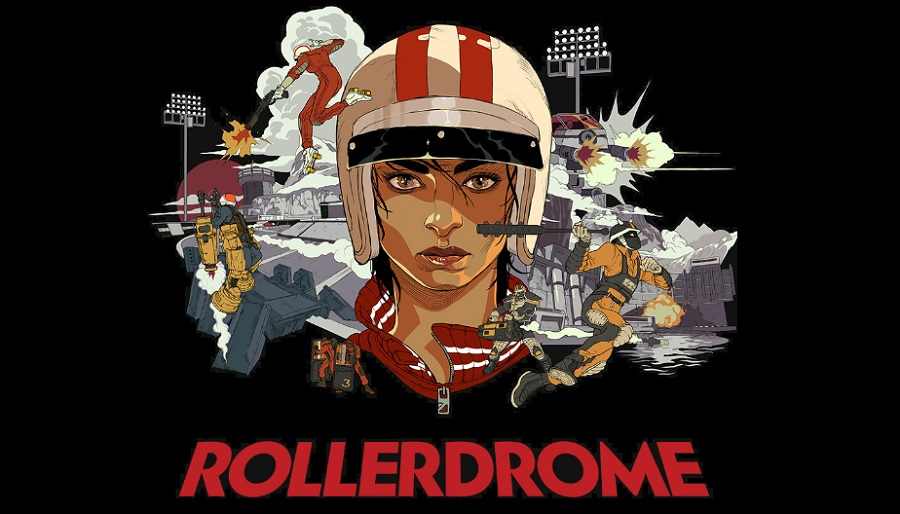 This Rollerdrome review will take a look at the game’s Gameplay, Graphics, Soundtrack, Story, and overall experience. As a gamer, you’re probably curious to know if it is worth your time. The good news is that there’s a lot to love about Rollerdrome. We’ve got some of our favorite aspects listed below. Read on to learn more! – Gameplay: Rollerdrome is an action-packed game that lets you perform tricks, flips, and more. You’ll have to stay ahead of your opponents to stay alive and score points by doing tricks, shooting, and more.

There are many challenges in Rollerdrome, but the game’s unique gameplay is its greatest strength. Although the game is primarily about deathmatches, there are other challenges you can complete as well, such as collecting Combo Tokens and completing certain tricks.

If you master these tricks, you can reach high scores. The difficulty of Rollerdrome is high, so it’s important to plan your gameplay carefully. 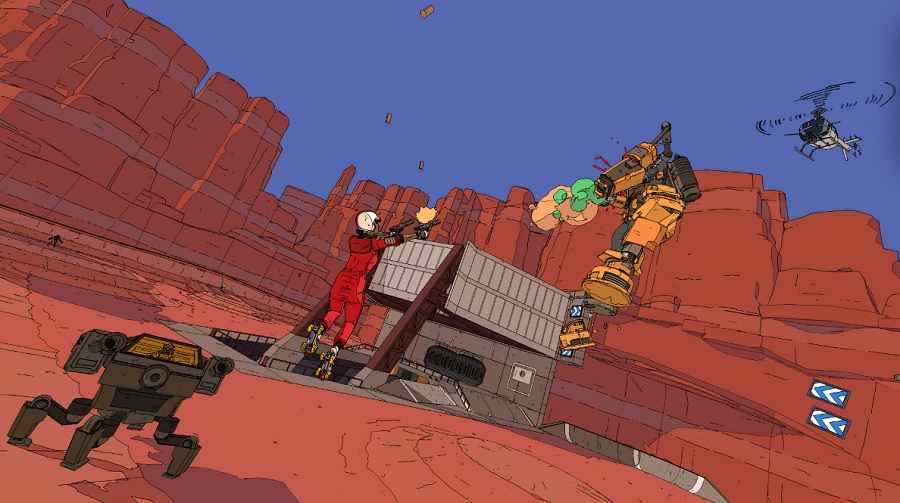 In Rollerdrome, you’ll be able to complete a variety of objectives that will keep you entertained. For example, you’ll need to know where the enemies are placed, how to kill them, and which targets you should prioritize. You can also perform tricks to earn Combo Tokens and earn new weapons, which will give you an advantage over your opponents.

While this may sound like an easy task, it’s important to remember that this is a game that rewards skill, and mastering these tricks will make it even easier for you to progress to the next level.

The graphics of Rollerdrome are nothing short of spectacular. The game’s design aesthetic is reminiscent of 70s French graphic novels, with a mixture of Pop Art and Saturday cartoons. 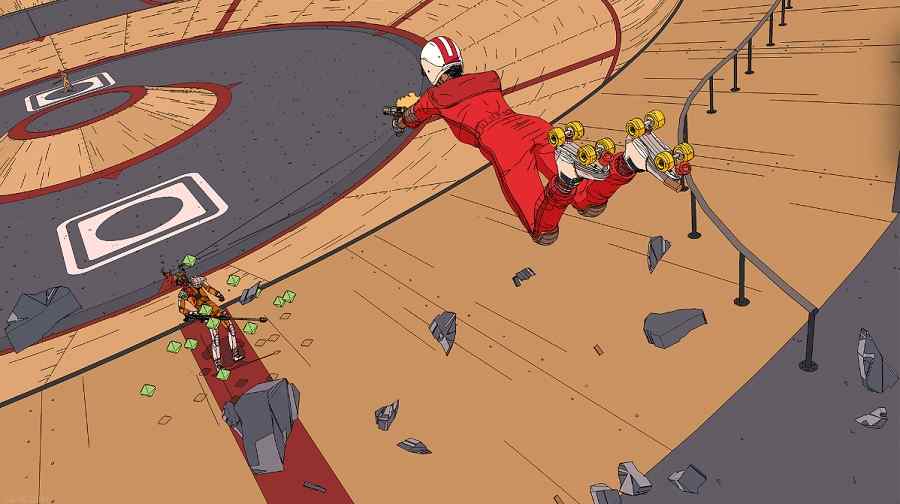 The game’s environment is also impressive, with a number of unique environments. A screenshot of the game would make an incredible poster! Moreover, the game is extremely addictive. So, if you’re looking for an arcade game that will keep you busy for hours, then you should definitely check out Rollerdrome.

The graphics of Rollerdrome are a great addition to the game. The game has some impressive visuals, which add to the overall experience of this frantic platformer. The game’s cel-shaded graphics style evokes a classic adventure game, Sable, and the like. You’ll be able to enjoy the game’s heart-pumping soundtrack and beautiful environments. It’s also easy to get lost in the world of roller derby and be engrossed by its world-building.

The soundtrack of Rollerdrome, a new dystopian third-person action game, has just been released on streaming services. Composed by Electric Dragon, the game’s composer has previously collaborated with Roll7.

Known for creating music that combines iconic 1970s textures with cutting-edge production and driving beats, the soundtrack for the action-packed game will certainly get players moving. It will also make them feel like they’re part of the world of roller skating, which will be perfect for fans of this genre.

The video below takes a closer look at the game’s music and art style. Check them out! The videos also give you a sneak peek at the new features of the game. 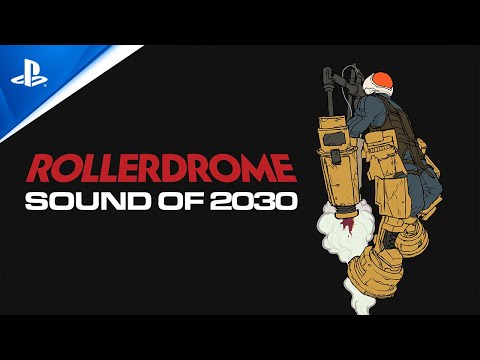 The visuals and audio in Story of Rollerdrome are absolutely stunning. The game has a great mix of retro-futuristic style and Saturday cartoon graphics. The music is very catchy and fits with the game’s themes and gameplay.

The game also features a variety of environments that make for excellent wall art. While the story itself is not particularly compelling, it does add depth to the game world. Many scenes are accompanied by breathtaking music. 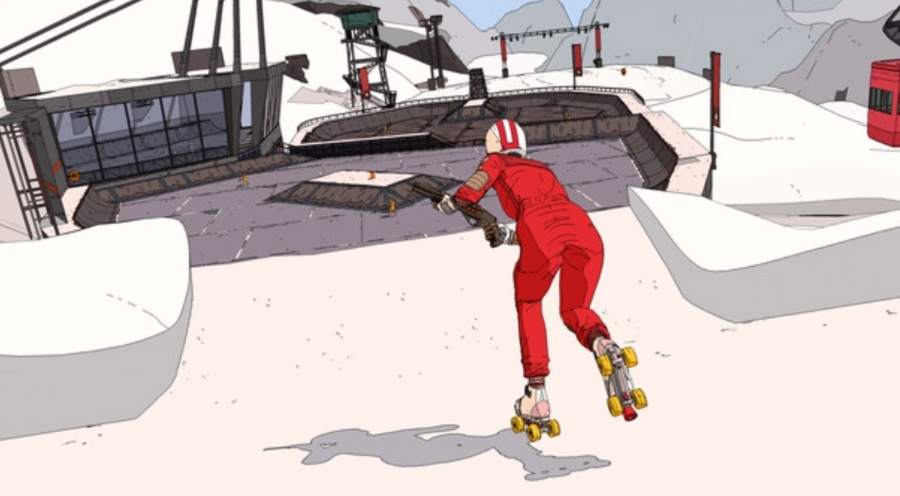 The story of Rollerdrome is set in the future, in 2030. The characters are designed to cool and resemble those from the 1970s sci-fi films. The game has a mysterious protagonist, and the conspiracy unfolds as the game progresses.

You’ll also get to explore the futuristic city. If you’re a fan of frantic action games, then this game is for you. You can get a copy of the game currently on PC via Steam and PlayStation 4 and PlayStation 5 for $39.99.