Cyberockk
Gaming UNCHARTED: Legacy of Thieves Collection is Comes to PC on October 19 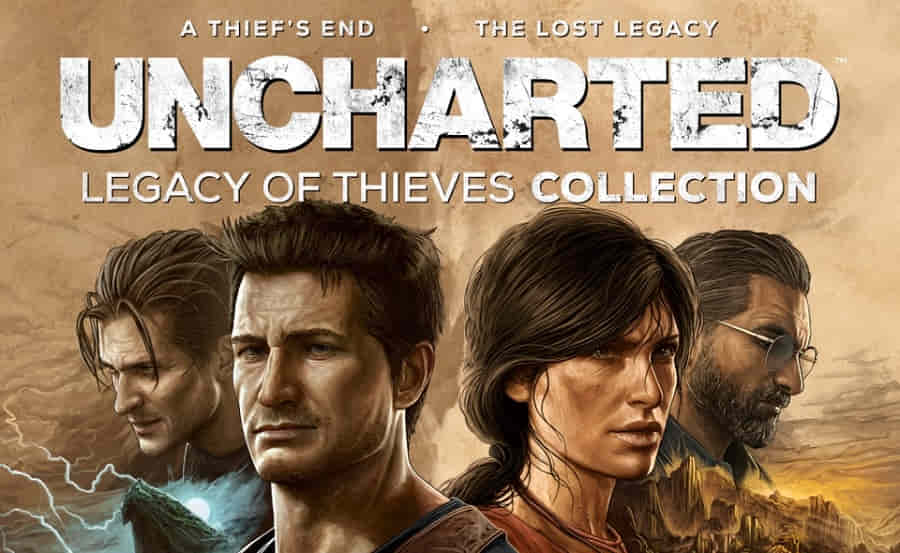 If you loved the original Uncharted games and are looking for the perfect collection to play on your PC, you’re in luck. Uncharted: Legacy of Thieves is coming to PC on October 19 and will include Uncharted 4: A Thief’s End, and The Lost Legacy. This compilation has been carefully optimized for PC, and offers features like GPU and VRAM detection, variable load speed, and scaling options.

Uncharted: Legacy of Thieves Collection will also be available on Steam. The new version will feature improvements over its PS4 counterpart, as well as support for AMD Fidelity FX Super Resolution 2 and redesigned user interface.

The Uncharted games are incredibly popular with gamers. They are very narrative driven, and newcomers may find it difficult to relate to the characters, pick up references, and follow the overarching plotlines. The new PC version of the games will be the first time they’ve been released on the PC.

The collection will include the critically acclaimed single-player adventures, A Thief’s End and The Lost Legacy. The games will have enhanced graphics, graphical adjustments, and remapping features, and are designed for the PC.