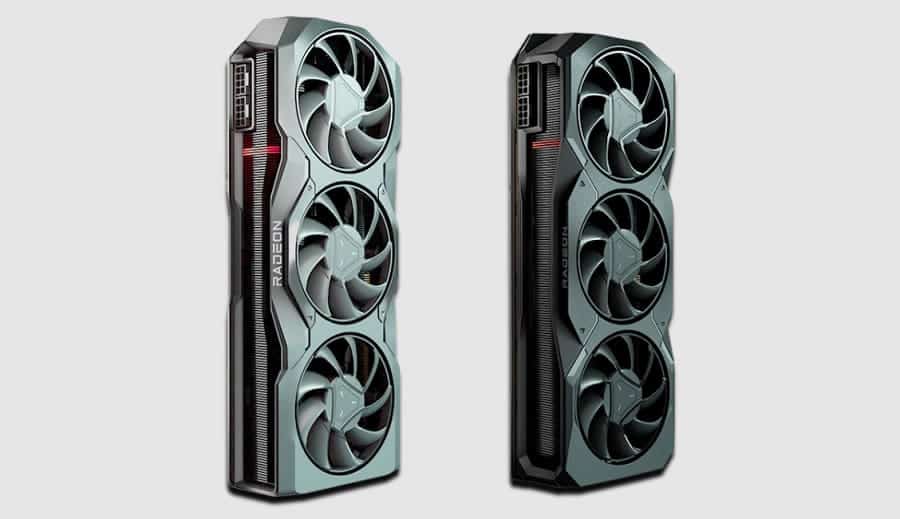 AMD has unveiled two new graphics cards today, the Radeon RX 7900 XTS and 7900 XT under its new RX 7900 Series, which are powered by RDNA 3 architecture. The company says that the new GPUs provide up to 54 percent more performance per watt. These graphics cards will be available to consumers starting December 13.

These new cards offer a slew of new features. First off, they come with a new Radiance Display engine and DisplayPort 2.1 support. Compared to NVIDIA’s GeForce RTX 4090, AMD’s graphics card has more than four times the amount of display port capacity. In fact, this new GPU supports up to eight-K resolutions at a frame rate of up to 165 Hz. This feature should make it easier for gamers to take advantage of AMD’s 8K gaming capabilities.

The Radeon RX 7900 XTX features a massive chiplet-based GPU that comes with 96 Compute Units and a 2.3GHz game clock. It also features 24GB of GDDR6 memory with a 384-bit memory bus. The GPU is built on TSMC’s 6nm node and is divided into two main parts: the Graphics Compute Die and the Memory Cache Die. The former houses the traditional render pipeline components, while the latter contains Infinity Cache and GDDR6 memory controllers.

The AMD Radeon RX 7900 XT will be available priced at $899 for the official reference design model. Prices will vary for partner cards. The RX 7900 XTX is priced at $999 which is $300 cheaper than the RTX 4080. Both GPUs will be available starting December 13, 2022. AMD will offer these cards at the same time as their Add-In-Board partners. 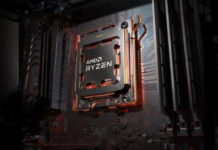 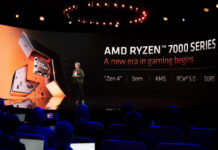