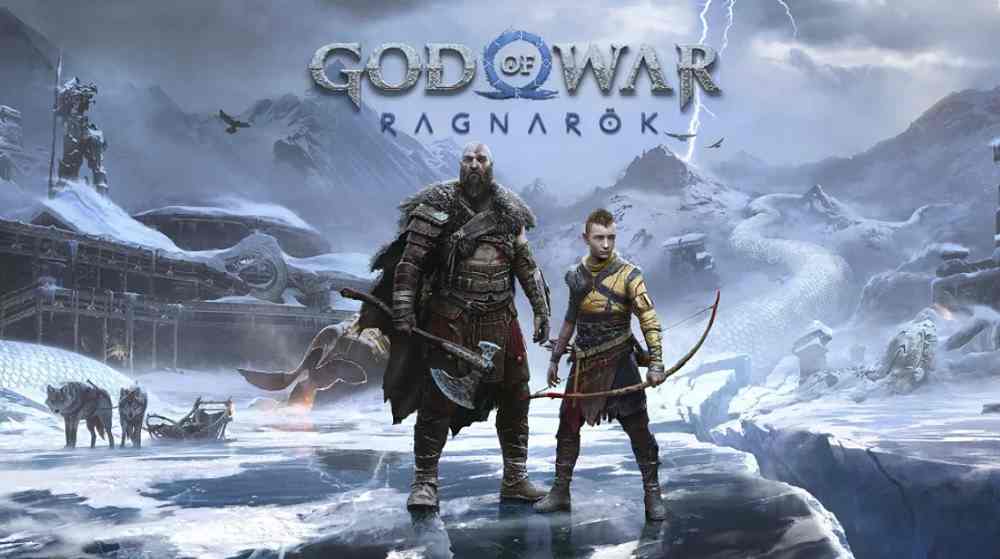 During its first week of release, God of War: Ragnarok has become PlayStation’s fastest-selling first-party launch title. According to PlayStation, God of War: Ragnarok sold 5.1 million units during its first week of release. In fact, it has surpassed previous PlayStation records for The Last of Us: Part II, which sold four million units in its first three days. It is also the fastest-selling game of all time for the Sony Santa Monica studio.

God of War: Ragnarok launched on November 9 and quickly became a raging success. It surpassed all expectations and sold more than five million copies worldwide in its first week of release. The game has earned positive reviews from critics and fans. It is now up for several Game Awards, including Game of the Year.

The God of War franchise has sold millions of copies worldwide and is a franchise that is similar to Nintendo’s Zelda and Xbox’s Halo. It’s also considered to be the best-selling first-party launch game of all time. In April 2018, the franchise sold 3.1 million copies. 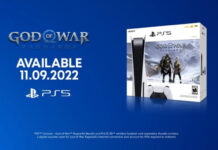