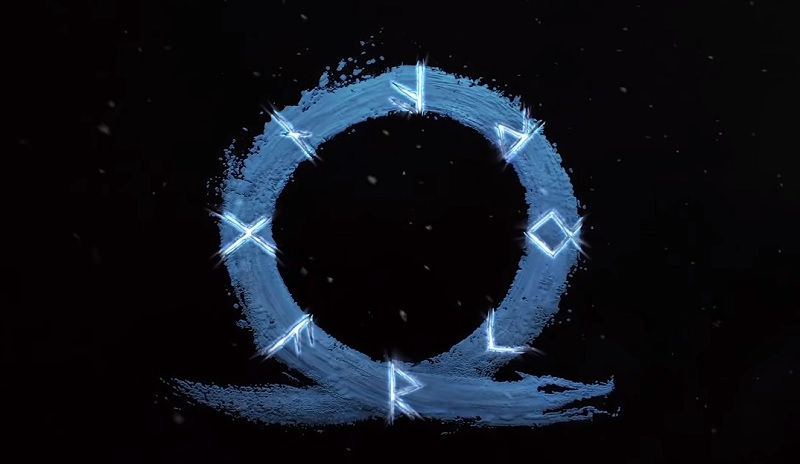 Will God of War Ragnarok be coming to the PS4? Sony’s Jim Ryan was asked this question in an interview and he didn’t provide a very informative answer.

Before the majority of the PlayStation community has a PS5 in their living room at home, one or two Christmas parties will probably pass. After all, the PS4 had a sales figure of more than 113 million and the PlayStation 5 could only be pre-ordered in recent months with a lot of luck.

Building on this, Sony proceeded to confirm several of the games initially announced for the PS5 as well as for the PlayStation 4. This applies, for example, to Marvel’s Spider-Man: Miles Morales and Sackboy: A Big Adventure.

Another game that is currently in the works for the PS5 is called God of War Ragnarok. Also with this title there was speculation about a PS4 version. The editors of The Telegraph wanted to know more precisely and asked Sony’s Jim Ryan directly, who did not provide a very satisfactory answer. “Sorry. I’ve got nothing to say about that today,” said Ryan’s statement.

Insomniac Games, however, recently announced that Ratchet & Clank: Rift Apart will be released exclusively for the PS5. But it remains to be seen whether the other major Sony productions will find a home on the PS4.

At the beginning of November, Sony’s Jim Ryan emphasized that the PS4 should be supported for a few more years. A few days later there was talk of cross-gen publications over three years.

PS Plus Games for January 2021 Includes Maneater, Shadow of the Tomb Raider, and Greedfall