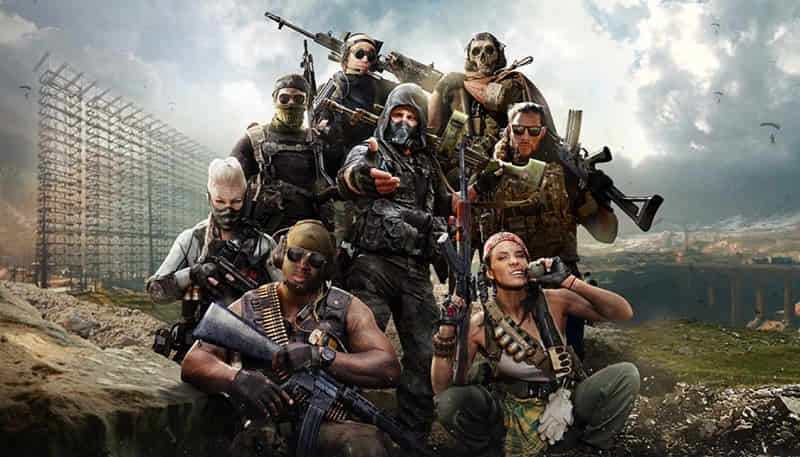 COD: Modern Warfare 2 (MW2) has a new feature coming in the form of Ranked Play. Developed by Treyarch, the ranked mode is expected to launch in early 2023. This will be a great addition for players who are interested in competing against other players. The developer also confirmed that ranked play will include competitive modes, rewards, and top 250 leaderboards.

#CONFIRMED: Ranked Play arrives on #ModernWarfare2 in 2023, and we're working with our partners to deliver:

With the announcement of the upcoming feature, Treyarch has also announced that it will begin retiring Black Ops Cold War League Play and Vanguard Ranked Play this month.

Modern Warfare 2 is a fast-paced first-person shooter. It features popular multiplayer modes, including competitive modes, spec ops, and a campaign mode. Recently, Treyarch revealed that Ranked Play is coming to the game in 2023. The developer also confirmed that it will focus on competitive modes and Visible Skill Ratings to make sure that the game is competitive and rewarding.

Rank-based play will bring multiple competitive modes to Modern Warfare 2. Players will be able to see their skill rating and see their ranking on a leaderboard. The game will also feature a top-250 leaderboard, where players can compete for rewards and recognition. Although Treyarch did not reveal what modes would be included in the feature, the community seems to be pleased with the news.

Ranked Play is one of the biggest features of MW2 and Treyarch has confirmed it will arrive in 2023. However, it is unclear if the ranked play will be exclusive to Modern Warfare 2. The studio has not released any details about the mode, but they have said that it will be available in “early 2023”. 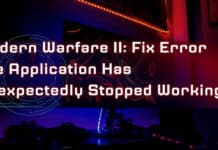 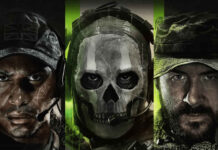