Cyberockk
News Jett: The Far Shore New Campaign “Given Time” Will Be Free on... 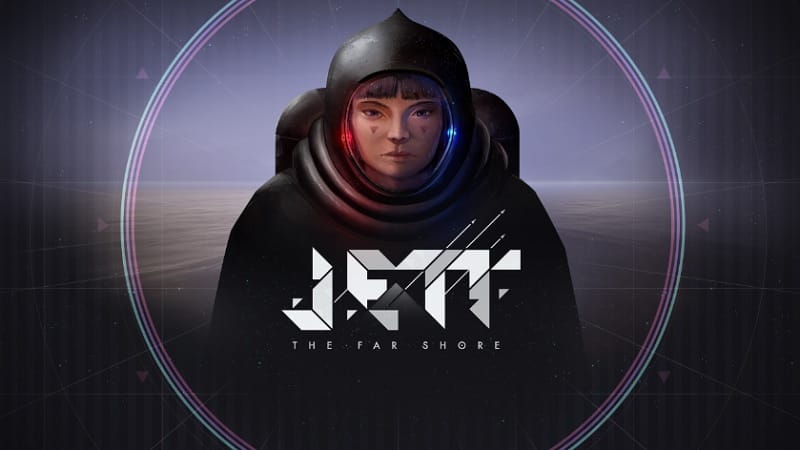 To celebrate the release of JETT: The Far Shore, Pine Scented Software announced a new campaign Given Time that will be coming to the game. “Given Time” will be available as a free update on January 31.

Given Time will take place three years after the primary story of JETT: The Far Shore. During the time that the story takes place, Ground Control has mostly gone into hibernation. Despite the quietness of the surroundings, Mei will still have to survive.

Fans of JETT: The Far Shore will be happy to hear that there will be a new chapter in the game’s story. Given Time promises to tie up a number of loose ends in a unique way.

About JETT: The Far Shore

Jett: The Far Shore is an open-world adventure game. It is inspired by MotorStorm: Pacific Rift and Wave Race 64. Players take on the role of Mei, an anchorite who ventures through the unknown to unravel mysterious events.

In the original campaign of JETT, Mei begins to explore the vast unknown and adapts to the open world. She must learn how to survive in this new and intricate world. While she is exploring, she encounters things in space.

When she arrives on the mythic ocean planet, Mei is the first to deploy. Her team consists of only one other scout. Their mission is to investigate a distress signal called Hymnwave. However, before they can complete the mission, they must uncover the source of the hymnwave.

The storyline will tie up several loose ends from the original campaign. Players will also be able to experience more open-world exploration. This will involve searching for rainbow resonances, hatching brine wisps and free-roaming.