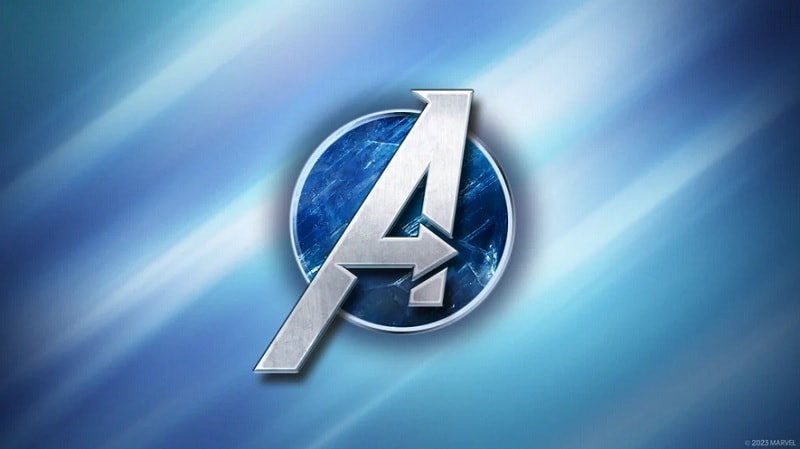 However, all existing players will continue to experience both single- and multi-player gameplay. Notably, the Winter Soldier Hero and Cloning Lab Omega-Level Threat were the last contents to the game which were added in the game with the game’s update 2.7.

Furthermore, Crystal Dynamics has planned a final 2.8 balance update for Marvel’s Avengers for March 2023 that will see the end of the game’s development and will also be turning off the cosmetics Marketplace.

Moreover, Credits will no longer be purchasable and all remaining Credit balances will be converted into in-game resources. Below you can find the table which includes resources that will be granted based on existing Credit balances: 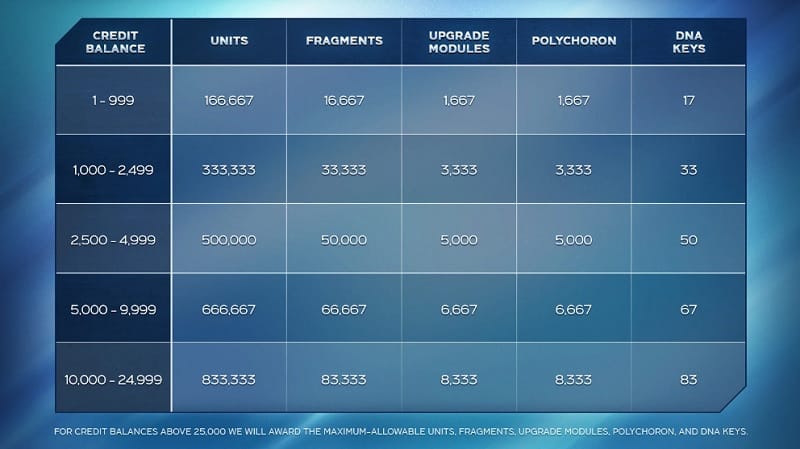 Also, as tanks to the community, Crystal Dynamics has also announced that starting March 31, 2023, all the game’s Marketplace, Challenge Card, and Shipment cosmetic content will be available to all players for free.

Every single Outfit, Takedown, Emote, and Nameplate from the Marketplace, Challenge Cards, and Shipments will be free for all players from this date onwards if you own a copy of the game.

So, that’s the end of a popular superhero game for all of us. What do you think about the end of Marvel’s Avengers game? Do let us know in the comments section down below. 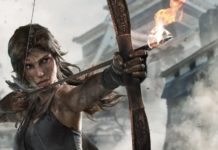 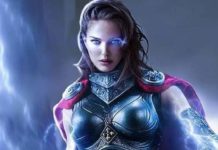 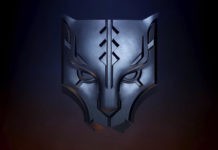 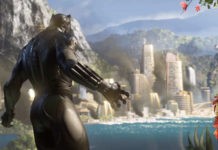 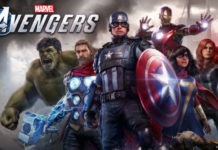