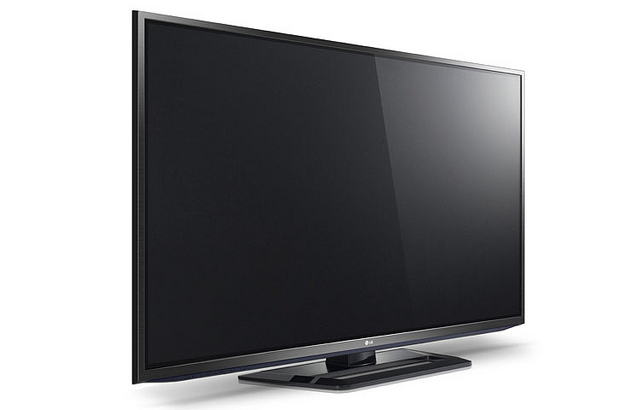 Here in Britain, it’s often said that we’re a nation of telly addicts. When you think back to all those water-cooler conversations about last night’s TV and the fact that millions of us have watched the defining moments of recent history unfold live on the box, it certainly seems as if there’s an element of truth to that observation. Recent years have seen a rapid evolution in TV technology – after all, 15 years or so ago, most of us were still watching analogue terrestrial TV, but we now have a myriad of channels on offer to us through digital satellite and Free view.

One of the most prominent developments in TV technology of recent years has been high-definition television. Take a quick peek in the front window of your average household and you’ll probably see a flat-screen HDTV taking pride of place. Millions of HDTV units have been sold in the UK over the last few years, enabling us to enjoy sporting events, blockbuster Hollywood films and much more in outstanding visual and audio quality. Although there were experiments with analogue high-definition broadcasts in the 1940s, HDTV as we know it today first rose to mass popularity in the United States in the mid-1990s.

Indeed, HDTV has now become the standard for most brand new television sets, bringing the format to the masses. Whereas cathode ray tube sets had a picture resolution of 640 x 480 pixels, HDTV offers 1920 x 1080 pixels – offering a far sharper visual experience for the viewer. As you might expect, the technology contained within modern HDTV sets is seriously complicated, and is the project of decades of innovation all over the world. However, you needn’t worry yourself about all that – although it does help to be familiar with the various cables that come with it.

The component cable is the cable that splits video into three separate signals, allowing for greater clarity. Veteran TV viewers will no doubt be familiar with the composite cable – the yellow video cable which connected into analogue sets – but as these can only handle low resolution, they’ve been rendered obsolete by the rise of HDTV. HDMI is the standard for digital input and connects devices to HD-ready television sets.

Although all those acronyms and tech references might seem a little daunting at first, setting up your HDTV couldn’t be much simpler – which is why millions of people across the UK have already done it and are happily watching razor-sharp, crystal-clear high definition broadcasts. Why not join them?

Could Samsung LED TV deals be changed to: Jim Saunders is a freelance writer specialising in technology, including content for Co-operative Electrical.