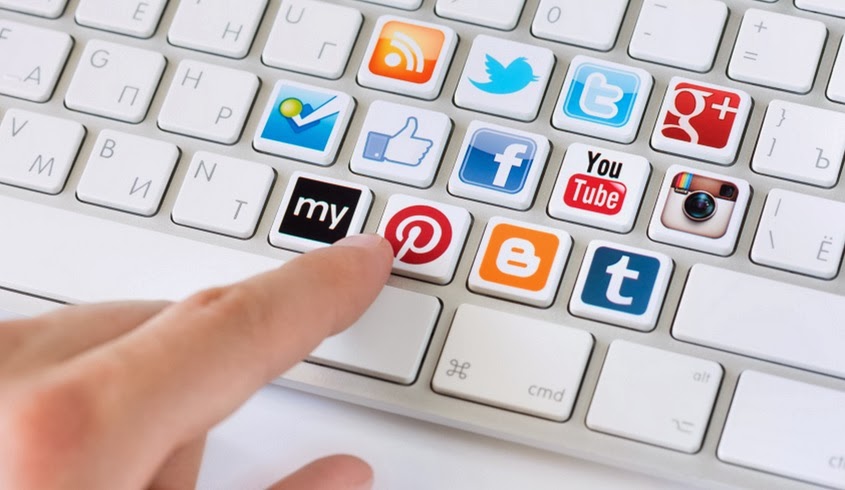 The recent urban boom in social networking sites has almost acquired the status of an epidemic, not necessarily in a negative sense of the term. Facebook, Twitter, MySpace- these terms have become much more than just a few sites; they are rather a way of life in contemporary times. While most of the global population use them to connect with friends, share updates, widen their network or just keep themselves occupied in their leisure hours, media professionals, consultancy agents as well as modern educationists have largely been utilising social media for more professional reasons.

Social Media for Consultancy
Large-scale industrial houses, firms and organizations are hiring social media consultant to expand their entrepreneurial initiative through the web. These consultants do much more than just phrasing or creating posts, tweets or status updates. The social strategy devised to meet your particular needs does not end with just online conversations, but go on to promote sales, brand awareness and create more traffic.

1. Data analysis: According to the social media policy of a particular company, your social media consultant analyzes your data and upholds them on the social networking platform in such a manner that reaches the targeted audience/readership and thus contributes to the ROI (Return on Investment).

2. Integration of all the accounts: Social media consulting involves integrating the web content in a way that a company’s Twitter, Facebook, Pinterest, Google+, LinkedIn and other such accounts promote your company and its offerings so as to encourage awareness amongst prospective clientele. They make sure that every page on the media site is connected to each one of the social accounts.

3. Understanding the needs of the company: At times, only Facebook ads and “like this page” contests do not suffice, in which case social media consultants boost consumer engagement by connecting with active followers who can facilitate spreading a message. For this, Facebook and Twitter need not be the only platforms, one should opt for a social media that best suits a business enterprise.

SEE ALSO: SEO & Social Media – How To Create A Strategy That Embraces Both

Using Social Media For Education
Social media is also rapidly establishing its influence and impact on the educational sector. Statistics reveal that approximately 59% of educators acknowledge the interactive nature of e-learning on social media, which encourage more advanced technologies to students to enhance their scope of learning, as well as allow teachers and students all across the world to communicate.

1. Accumulating images and information: Learners as well as educators can create, comment, read, watch and listen to educational content in an electronic format on social networking sites, which not only supplement but can often substitute in-class lectures in a more improved manner.

2. Gathering and sharing data through common interest groups: The faculty of the most prestigious institutions at a global scale use social media to post their lectures and study material, which students from any corner of the world can gain access to. These often go viral on Facebook and other networking sites, whereby student communities get to learn in a much better way. Data collected during field trips, excursions or case-studies can also be shared amongst a broad audience. Often researchers create public profiles to showcase their studies which can be of immense benefit to students.

3. Community pages of educational institutions: Most schools, colleges, universities and other academic institutions have community pages on social media sites to develop stronger links with their student base as well as to disseminate information in a larger scale, and enable students to exchange information, dialogues, feedback and ideas on diverse issues.

Thus, in countless such ways social media aids consulting, marketing and education, thus defying the general notion that social media sites only make for frivolous entertainment. It can, and it does much more than that, in multiple dimensions and domains.

Marcus Ho is a highly sought-after Social Media Strategist who specializes in revenue-driven campaigns on social media for businesses. Well known for his cutting-edge, fresh insights and proven strategies, Marcus has successfully helped over 200 corporations and SMEs to rake in hundreds of thousands within very short periods of time.

Some of his clients include:
Qatar Airways, 3M, PernodRicard, DassaultSystèmes, FreshKon, Home-Fix, Scanteak and Singapore Management University. Most recently, his campaigns have also won internationally acclaimed awards such as Smitty’sTravel+Leisure.

Why Your Email List is More Important than Social Media

Getting to Know You: Learning About Your Online Customers