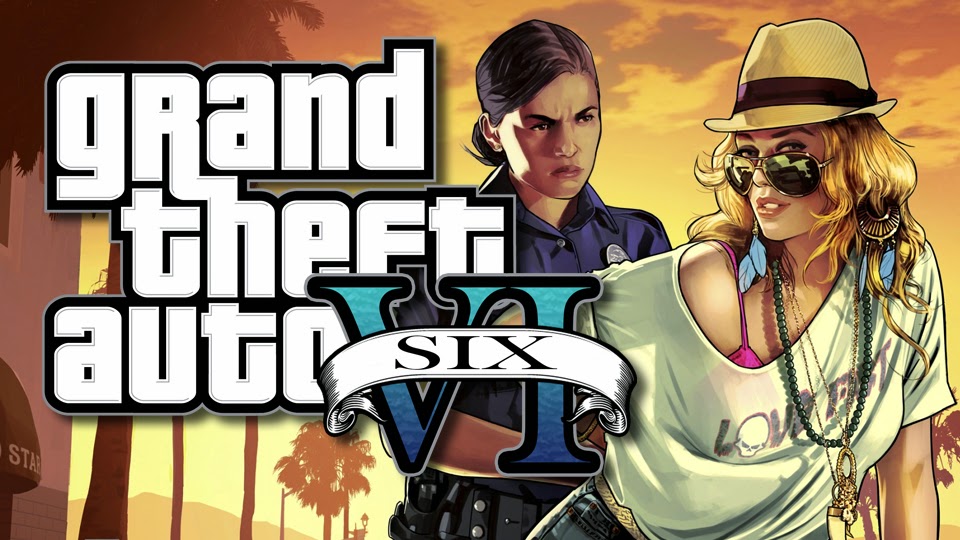 Diehard GTA fans and Gamers out there are already geared up for the next big thing in the gaming world. GTA VI is coming to a store near you! Ever Since GTA online debuted in October 2013, there has been an explosion of reviews and suggestions for developer Rockstar to enhance the experience of both GTA Online and GTA 5 which has rocked gamers far ahead of expectations. Post GTA online while Rockstar north was still resolving teething issues and compatibility, the blueprint for GTA 6 was already being unveiled with a proposed combination of features found over the years.

Speculation among GTA reviews about the various new features in GTA VI includes the possibility of Mercedes Cortez colonel’s Cortez daughter leading the Vice city theme. Fans would also love to see a female protagonist leading the bunch.  Keeping in mind user experience over the years, fans would also prefer to phase out earlier features nonexistent in GTA V and reintroduced in GTA VI.

GTA V poor health:
Previous health systems were governed by points reduced from 100. In GTAV, you could be susceptible to instant death while just roaming around Los Santos. Fans definitely vote for a review.
Increase of characters and street public:

There is a mixed response to this feature where some feel that GTA V offers an excellent open-world experience. The arena of Los Santos especially provides for ideal racing, helicopter getaways, and cop chases. But some are still of the opinion that the game could be more realistic with the appearance of more people. Rockstar needs to include more freaks and weirdoes.

Traditional weaponry and vehicles.
Fans literally fell in love with GTA 1 with the sole single-player character and his electrical saw. Sometimes old school traditions breathe more soul into a character. Weapons of earlier versions are not present in GTA V where rankings unlock sophisticated weaponry. But fans feel differently, so bring back that great old hacksaw, tanks and more planes, please.

Insufficient cheat codes in version 5:
Cheat codes somehow are too few in GTA V despite the ones allowing invincibility. But there is a noted absence of earlier cheat codes such as the super punch and flying cars which were used quite extensively.

Richer cityscape:
GTA fans are not dumb and robotic. You just can’t expect a serious gamer to be interested in a standalone game without even offering realism. Fans have not forgotten, even the vendor stalls lining Vespucci beach and that’s what breathed life into GTA.

Retain the multiple lead character feature of GTA 5:
Although viewed with initial hesitation, fans found the new multiple hero format in GTA V thrilling to the point that future GTA’s would be incomplete without Tommy, CJ, Niko Bellic, and Claude.
Given the above main features missing from the experience, the list could carry on. Although GTA V is a sleek and well-programmed version of the Game still it provides an enthralling new experience with GTA online slowly gaining a foothold. However, the multiple-player formats need to be explored further by Rockstar to enable groups of friends to share the experience together rather than the standard stand-alone.

Rumors fuelling speculation of a proposed release date in mid-2017 have turned out false as per gta6grandtheftauto.com. With GTA V still fresh in the mind of fans, Rockstar is definitely in R & D mode and has not confirmed the rumor.

The developers definitely need time to collect data for further improvement taking into account fan reviews across the net. Keeping this issue in mind a possible proposed date could well be in mid-2018.