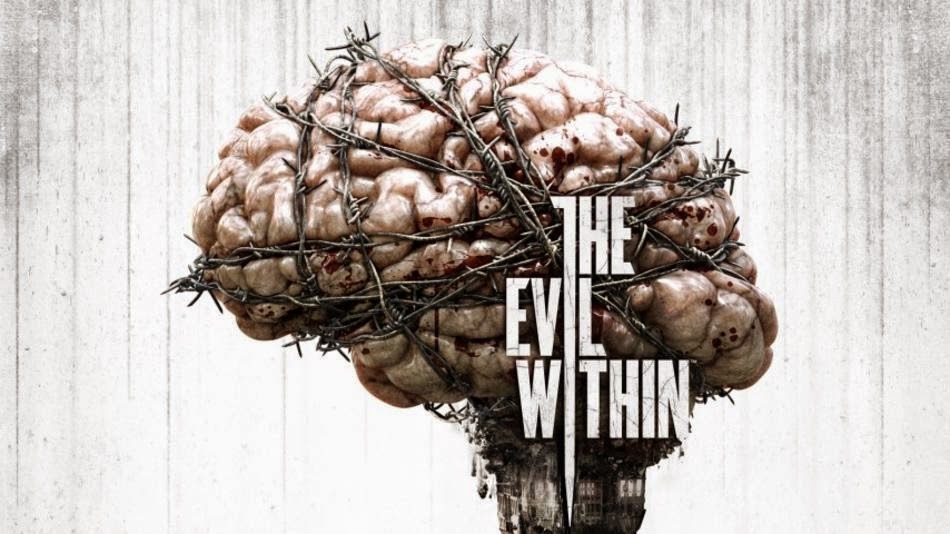 The month of October has been great for PS4 as many new games were finally released to the fans. The console celebrates this November one year from its initial launch, and we must admit that it has come a very long way. PlayStation 4 conquered the hearts of 13.5 million gamers with its sleek design and insane technical features. This can only mean that the gaming experiences are mind-blowing. Here’s a list with the best games launched for PS4 in October.

The Evil within (October 14)
During the investigation of a horrific massacre, Detective Sebastian Castellanos comes across a powerful and incredibly mysterious force. After he witnessed the slaughter of his fellow officers, Castellanos finds himself trapped in an ambush. After waking up from an unconscious state, he realizes that the world he knew is now a deranged humanity with hideous creatures drifting among the dead. His mission is to fight for survival and deal with unimaginable terror. “The Evil Within” looks extremely promising, and general scores on high-end gaming websites are above 8.0.

Driveclub (October 7)
Driveclub was exclusively developed for PlayStation 4. The game is all about teamwork; gamers will have to work in teams and fight for one another. They must earn awards together and enjoy to the maximum the thrills of the each and every race. Feel the excitement of top-speed solo racing or get to know more about Driveclub by joining a racing club. Crafted with the next-gen type of gamer in mind, the game leverages the social capabilities and networking power of the PlayStation 4 system to connect players with their friends, by allowing them to share experiences, receive and send challenges and stay updated with the speed performances of their team.

Costume Quest 2 (October 28)
Costume Quest is an RPG published by developer Double Fine, and in this sequel players get to return to Auburn Pines to protect Halloween from grown-ups and untold horrors. Reynold and Wren are the two candy-crazed crusaders that must fight against the devilish monsters. Armed with incredible superpowers, Costume Quest 2 will surely exceed all expectations.

Middle-Earth: Shadow of Mordor (October 8)
Set in the famous “Lord of the Rings” universe, Shadow of Mordor is a role-playing video game just launched for PS4 this October. The game’s story takes place in between happenings from “The Lord of the Rings” and “The Hobbit”, so it goes without saying that the gameplay will rock your world. Gamers are in charge of Talion, a ranger with wrath-like abilities, and apart from a main quest, players get to wander around a mysterious world and pursue side journeys. Customize Talion after your own preferences and use the “Nemesis System” to create your own set of rules.

Skylanders: Trap Team (October 2)
Developer Toys for Bob has launched in October the 4th installment of the Skylanders video game franchise. “Trap Team” is a direct sequel to “Swap Force” and it uses Traptanium, which is a near-field communication platform that reads NFC chips positioned at the bottom of the figurines. These are used in the game as playable characters. The developers have also announced that a brand new set of figurines will be available; they will be called “Trap Masters” and will have to work with Portal Master to capture the criminals.

The PS4 has really managed to amaze avid gamers this October. The games are absolutely insane. Whether you’re the RPG type of gamer or you’d rather venture yourself into the wild in Shadow of Mordor, we can only expect these new releases to exceed our expectations. Which one’s your favourite out of the bunch?

Battlefield V Will Not Include Loot Boxes and Premium Passes

Killer7 is Coming To Steam