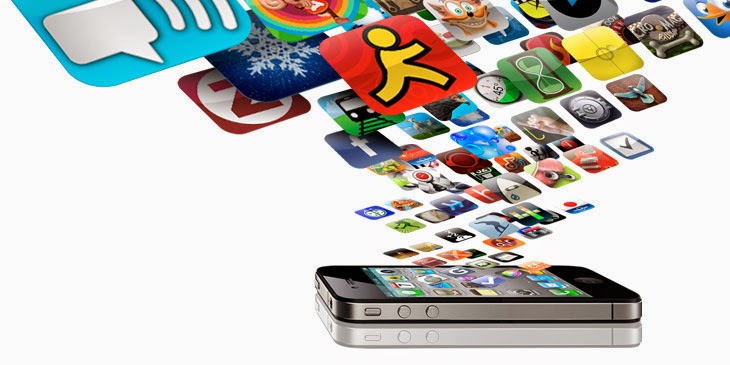 The advent of mobile applications has revolutionized the Smartphones realm. Not only the app owners, but app developers and users are also reaping the benefits of mobile apps. The giant application stores like Google Play Store and Apple App Store offer an incredible access to huge audience base in vast geographic regions.

As per the current trends, it can be said that the market demands are surging for iOS applications, thus, companies are looking forward to well-versed iPhone app developers. And since, the stats have proven that iOS applications are capable of driving higher revenue, the developers also consider the iPhone app development the most sought IT services.

Moreover, it can be observed that Apple has consistently improved the features of the iPhone with its each iteration, which leads to a consistently growing number of iPhone users. This is why, despite of the fact that the development cost for an iOS application is quite high as compared to the other platforms available out there, its demand is rapidly increasing.

There are numerous reasons that have contributed to the rise in demand for the efficient iPhone application developers in the market. Let’s ponder into some of the reasons.

Dearth of accustomed Mac Professionals – Developing an iOS application could be a daunting task for a newbie, but by learning the basics thoroughly, getting accustomed with all the requisite tools and making efforts in the right directions can help them make strive for a successful career ahead. The Mac devices are highly important for an iOS development project, thus it is a must for any developer who wants to build their career in the iPhone app development.

However, it has been observed that there is a few number of developers who are well-versed with the Mac devices, which has greatly influenced the iOS app development companies to look out for some highly skilled iPhone developers who can efficiently toil with JavaScript and Mac to deliver brilliant results.

Need to create an out of the box application – There are over 1.2 million applications in the Apple App store, and this number is expected to increase exponentially in the coming future. So, realizing the fierce competition between the app development companies across the world. It is necessary for them to create an out of the box application, so that they can stay ahead of their competitors. This is why, companies are striving for hiring iPhone developers who can offer them a feature rich, unique and impressive application that can engage potential customers with ease.

Steep Learning Curve – It is not an easy meat to develop an iPhone application, but the granular plans and experienced iPhone developers can help you accomplish the task with utmost precision. Learning the environment and the basics of the iPhone app development though is not impossible but, could be a cumbersome task to accomplish. Its steep learning curve makes the process more elongated and complex, so most of the businesses prefer hiring iPhone app developers who are skilled in the field and are updated with the latest development tools that are in the trend.

Desire for a multi-dimensional application – The key features of advanced iPhone devices have enabled developers to create more enhanced and utile applications. Thus, to reap the benefits of these updated features, several businesses are striving to develop an appropriate application that can cater to their diverse needs. Hiring some technical professionals for fulfilling their desires could be an expensive bet, thus they rather prefer outsourcing the job to some reliable iPhone developers. Moreover, the developers not just help them deliver a quality application, but also helps getting the app approved in the Apple App store.

All these benefits add to the growth of the iPhone Application development outsourcing businesses that demands proficient iPhone app developers. What’s more: the iOS developers will help them maintain the stability of their application in the market, by ensuring its modification with every update in the platform.

The current scenario dictates that iOS app development is the most rapidly flourishing IT industry. With the advancement in technology and increasing opportunities, it’s apparent that the demand of the iPhone app developers will increase eventually. 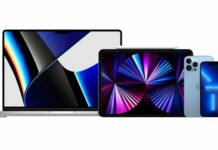 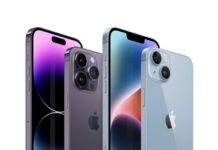 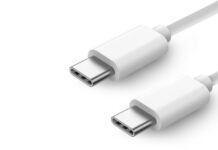 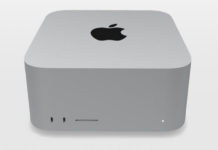