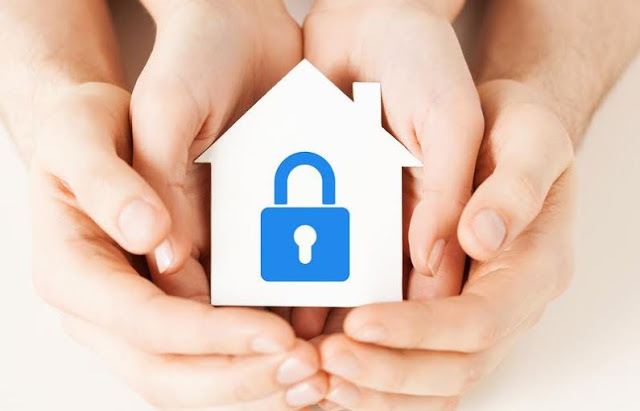 Not all that long ago, protecting a home from would-be intruders using the latest technology was an expensive and complicated process. Thanks to affordable new gadgets that can be installed by anyone, the field of home security is rapidly changing for the better. Here’s a quick look at some of the best home security gear being adopted by consumers today and how it’s making security easier than ever to afford.

Dropcam Pro
Easily the best value in the home security camera, the DropCam Pro is the only monitoring solution you’ll ever need. It can record 720p video at night, and track unwanted visitors automatically using motion sensors. Feeds can either be recorded to a local storage solution such as a home PC, or uploaded to Dropcam’s servers.

Kwikset Kevo
High-tech door locks are absolutely exploding in popularity as home and business owners recognize their many advantages. The Kwikset Kivo is a smart lock that can be opened with a traditional key, a wireless fob, or an app that runs on iOS and Android. Their unique eKey technology ensures that your installed lock can’t be hacked in any conceivable way.

iBlue Smart Gate
Automatic door openers with a focus on security are still frustratingly difficult to come by. The iBlue Smart Gate is one of the few devices available that can be used to actuate everything from garage doors to traffic barriers and perimeter gates. The accompanying smart phone app allows users to control a variety of doors via Bluetooth 4.0. Suppliers like Perimeter Security Systems are already offering more battery powered lift master gate openers and high tech gate equipment as well.

SkyBell
Many security gadgets revolve around keeping your property safe when you’re away. SkyBell is a Wi-Fi doorbell system that allows users to actively mitigate potential threats when you’re home. It boasts a camera and a two-way intercom that can be accessed via a smart phone so users don’t have to open the door to interact with visitors.

NuBryte
Much like the wildly popular Nest, NuBryte is an all-in-one command and control system that can be used to administer a variety of smart security devices. For less than $150, it can replace security consoles that cost thousands of dollars. Best of all, it’s compatible with a slew of existing security products and incredibly easy to install.

Smart devices and apps today are incredibly cheap and easy to use. Their presence is disrupting the security industry at an astonishing pace. The gadgets briefly detailed here are just a taste of what’s out there. No doubt there’s a slew of security products coming soon that’ll take things to another level entirely.