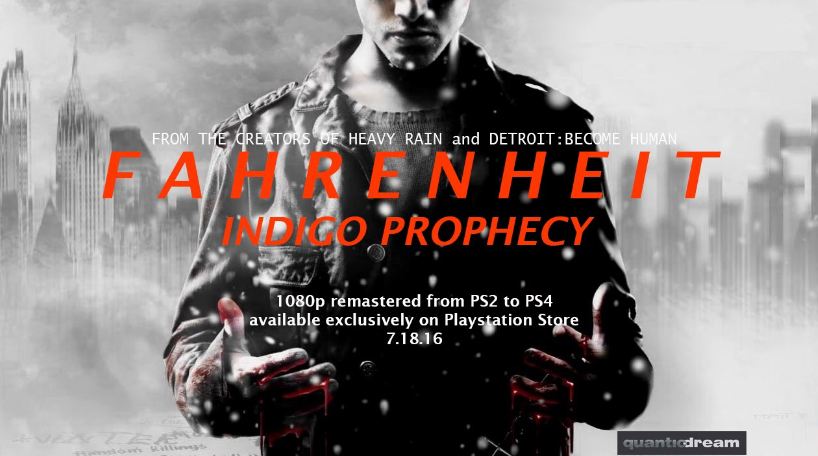 Fahrenheit is a PS2 game which was first launched on PS2 back in 2005 and now Sony has decided to bring its new remaster version which will include 1080p graphics, Quantic Dream the developer of the game said on Twitter.

Gamers around the world will be able to buy new remaster version of the game starting July 18, 2016 for $15.

The new remaster of the Fahrenheit: Indigo Prophecy has been developed in parts by SIEA International Software Development team.

Indigo Prophecy, developed by Quantic Dream, was originally released for PlayStation 2 and Xbox in September 2005.

This week during Sony’s press conference at E3 2016, the French developer Quantic Dream also showcased its upcoming PS4 exclusive Detroit: Become Human, asks players a question. Could you care about an android? 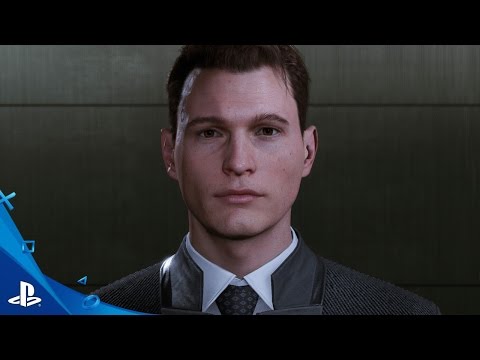 It’s a question that’s been posed to audiences throughout sci-fi movie history in various ways – think Westworld and Spielberg’s A.I. especially – and the influences of these films are felt keenly in the demo I saw today. writer/director David Cage explained via IGN.

To know more about the game you can watch out the Detroit: Become Human game trailer above.