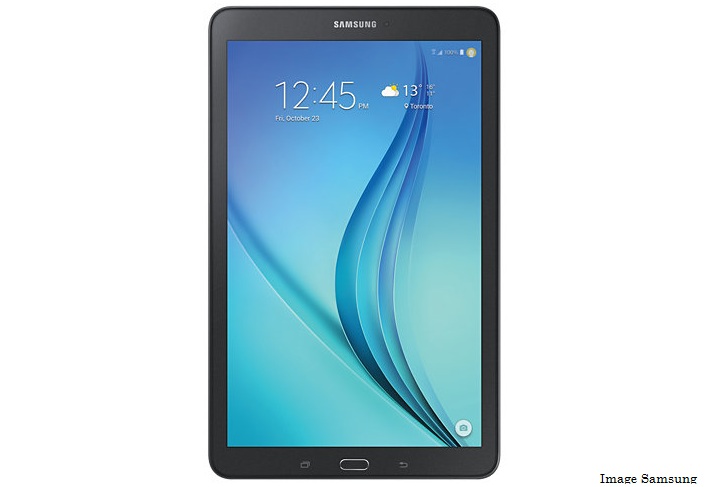 The tablet comes with 1.5GB RAM and 16GB of internal storage which can be expanded up to 128 GB via micro SD card, talking about the camera aspects; the device features a 5MP rear camera and a 2MP front shooter for taking the selfies.

The tablet can also be purchased through Rogers, Bell, and Telus stores in Canada.