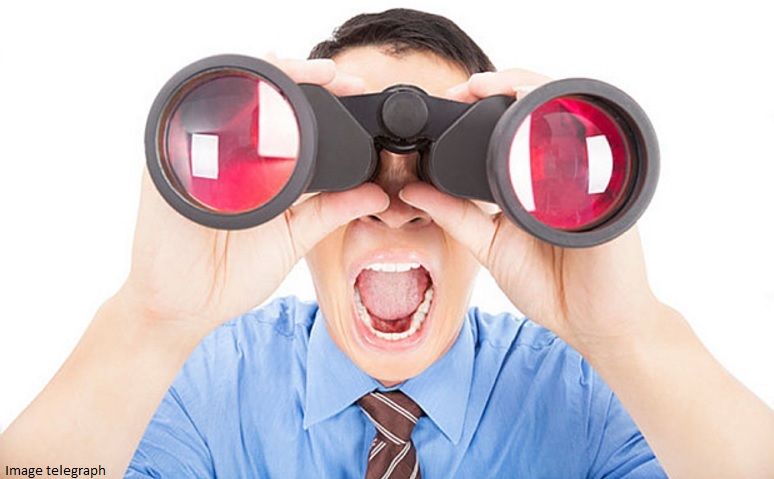 The thing about neural disorders is that even though the patient might show complete signs of recovery at one point, in just a single tick of the clock the person suffering through such a mental ailment might take a 180 degree turn.

In the recent years a number for factors from our diet to the materials we use in our daily lives to increase in the number of mutated genes in the human gene pool.

Whatever the factor maybe, it has without a doubt resulted in a rise in neural disorder amongst both the young ones and the old that live amongst us today.

Diseases like Alzheimer’s and Huntington’s are degenerative in nature and have no cure but people who are autistic or suffering through mild neurological disorders like Asperger’s syndrome that are congenital or rather ones like amnesia, retrograde amnesia i.e. short term memory loss that makes it hard for people to lead a normal life.

Now when one says hard, it does not mean “hard” in the literal sense of the word, but it does make their life quite hard.

Although they may seem completely normal, there is often a huge chance of them having trouble remembering or doing things that are easy for other people.

Things like keeping track of appointments or meetings, remembering the route to a particular place, interacting with strangers or even going to the doctor’s office may become hard for such people.

They do not become a hazard for themselves but their ailment makes it hard for other members of their family to not worry about them.

If such neural disorders ail a child, it is not as hard to take care of them but in case of adults, it is harder because one cannot keep them under a leash no matter the circumstances.

Therefore, for parents, siblings or spouses that are responsible for a mentally ill patient, spy apps prove to be of great help in the following ways.

• See Who They Are Interacting With
More often than not it falls under the responsibility of parents, siblings or spouses of people with a mental illness to keep an eye on the people the patient is interacting with.

Spy applications make it easier for them to go so by allowing them a look into their contact list and the people they are friends with on a social media platform if they are using any one of such outlets. This way you can see for yourself who their friend is and who is hiding behind the mask of a friend.

• Keep An Eye on Them At All Times
It is crucial to your wellbeing as well that of the patient keep if you keep eye on them at all times. This includes keeping track of the people who call, text or email them and vice versa.

Not only can you receive logs of such transactions when you use spy apps to monitor them by spy apps like TheOneSpy also allow you to even listen to live calls.

This way you will know who the stranger was they have been talking to and what does he or she wants from them.

• Keep Them From Getting Lost
If the user of the target device keeps the device on them at all times, tracking them would be a piece of cake using features like GPS tracking services.

This way if the user gets lost him/her or has lost the device, GPS can lead you to the user or the user to the device, whatever may be the more appropriate thing to do in a situation.

Additionally, with mic and camera bugs, you can keep an eye on whomever they are interacting within real-time by listening to the conversations they are having by turning on the microphone bug that is apt at recording and relaying the sounds surrounding the target device.

• Help Them Out With Appointments and Meetings
Another way spy apps can prove to be super helpful when it comes to keeping in up to date with the appointments, meeting and other reminders that are programmed into the target device by the user.

This way even if the user forgets about keeping up with their appointments and other reminders or forgets about them even after being reminded, you can do it for them.

Using these and various other methods, you can not only earn the much-needed peace of mind but also built up the patient’s courage and confidence and keep them from feeling like a dead weight or a good for nothing, directing them towards new possibilities and a new way of life.