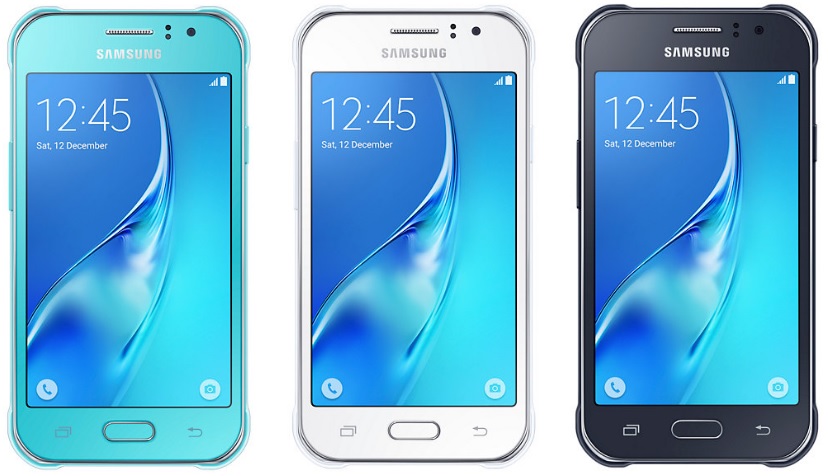 As we can see the Galaxy J1 Ace Neo has been listed in Black, Blue, and White color option on the company’s South Africa website.

Specs of Galaxy J1 Ace Neo
The Samsung Galaxy J1 Ace Neo comes with a 4.3-inch Super AMOLED display with a 480×800 pixels resolution. The smartphone is powered by a 1GHz quad-core processor coupled with 1GB of RAM and includes 8GB of internal storage capacity which can be expanded later up to 128GB via microSD card. 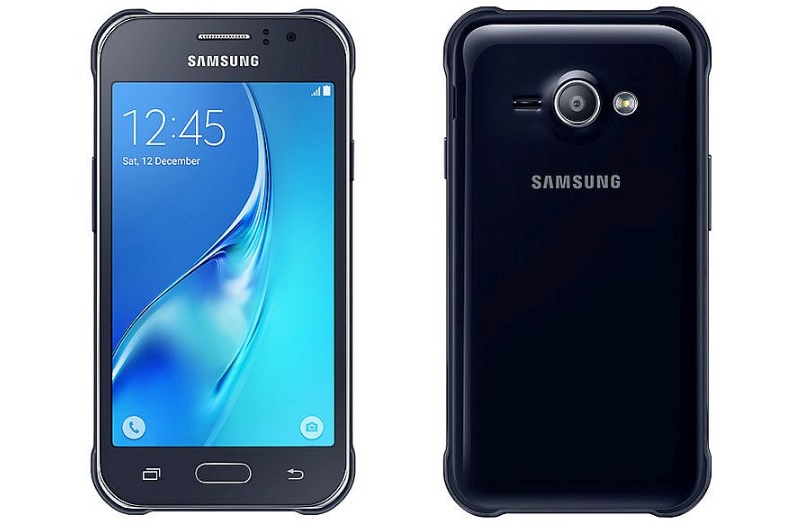 Camera
Talking about the camera, the Galaxy J1 Ace Neo features a 5-megapixel rear camera and a 2-megapixel front camera.