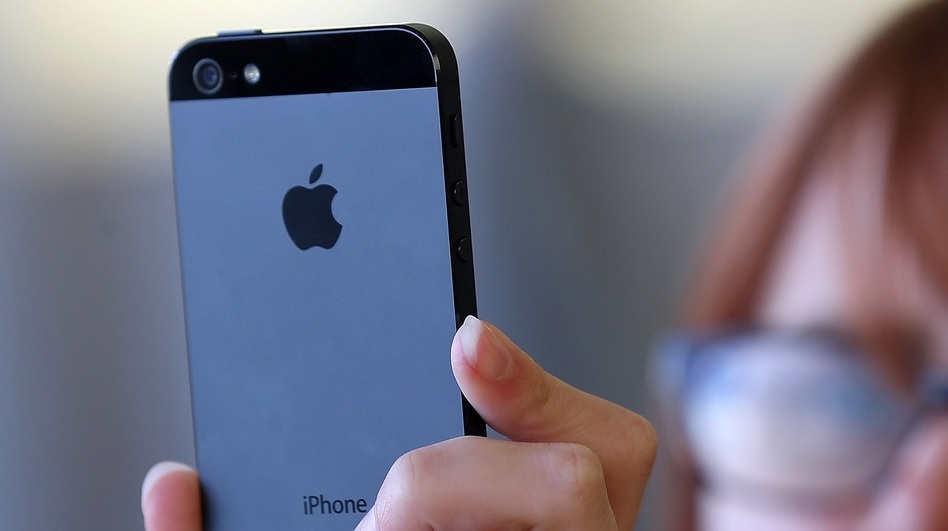 Back in the days, the 2-megapixel camera that came with the first iPhone was terrible. It lacked the ability to capture details, and it performed badly in low light settings. But a tech blog writing service group concluded that things have changed dramatically over the last few years. Apple invested massively in improving its technologies and creating a camera that could easily replace any DSLR.

Nowadays, each new model sets a new bar for mobile photography excellence. You can take some truly astonishing photos with your iPhone, even if you are a novice photographer. But, as with any tool, understanding its features is the first step to creating amazing things with it.

Even though the iPhone has become the camera of choice, there are probably at least a few tricks you don’t know about. Luckily, you don’t have to explore your phone’s settings to discover them because we’ve created a list of helpful tricks. Read through for the best ways to take photos that will earn you tons of likes.

1. Apply Exposure Compensation
As you probably know already, you can tap anywhere on the screen when you’re in the camera app to tell your phone where to focus. You can take this trick a step further with a feature called exposure compensation. Tap on your subject as you would normally do when you want to focus. Then, drag the brightness symbol next to the focus square up to make the pic brighter. Move it down to make it darker.

2. Lock Focus and Exposure
Most of the times, you want your iPhone camera to focus and expose on each photo every time. But, there are moments when you want to lock these two settings to get a creative shot. Tap and hold on the screen in the camera app. Several rectangles will appear around your finger, letting you know that the focus and exposure setting are locked. You can move the camera in any direction, and they won’t change. Tap anywhere on the screen to unlock them.

3. Use the Headphones as a Camera Shutter Trigger
Let’s be honest. The iPhone camera shutter button has such a bad position that it’s hard to hold the phone in one hand and take a selfie at the same time. You might be surprised to learn that Apple’s headphones could be the solution to this problem.

4. Reduce Camera Shake
Have you ever tried to take a photo in a dark room only to have the picture come out shaky and shadowy? You are not alone. Although iPhone’s camera improved over the past years, it still struggles in low light environments.

The camera often takes longer to expose to compensate for the lack of light, so you need a firm hand to take pictures as clear as possible.

To reduce the shakiness, you can simply push the side of your body against a wall, rest your elbow on a vertical surface, or simply hold your iPhone with both hands and tuck your elbows into your body.

5. Apply a Grid Overlay
If you want to take your iPhone photography to a new level, you could implement the rule of thirds. Go to Settings, tap on the Photo & Camera button and move the Grid toggle into position. Now, when you open the camera, a grid overlay will be displayed on the screen.

6. Never Miss a Photo Opportunity Again
Whenever a great photo opportunity presents itself, most people grab their iPhones, open the camera app and press the shutter button. But, there are moments when you realize that you are in the wrong camera mode.

For instance, you might realize that you are shooting a video instead of taking a picture. The 3D Touch option can help you avoid these situations. Press hard on the camera app on your iPhone’s home screen and you’ll instantly get the option of jumping straight to photo, slow-motion, video, or selfie mode.

7. Take the Best Pictures with Burst Mode
One of the main reasons professional photographers can get such great pictures is that they take numerous shots and just pick the right one. You can do the same with your iPhone by using the Burst option.

What other simple tips for taking amazing pictures do you know? Share them in a comment below. 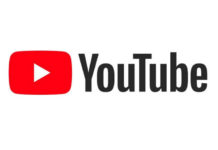 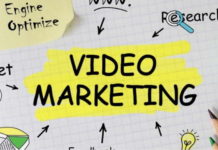