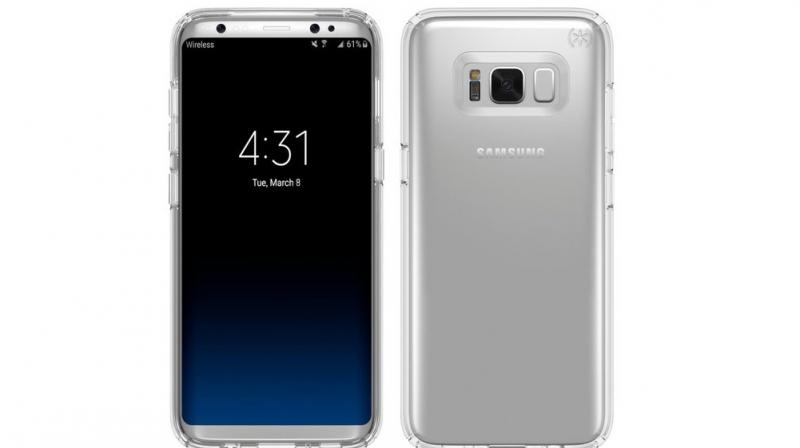 The image clearly shows a polished metallic frame, a SIM tray up on top and a 3.5 headphone jack, USB-C port and speakers down below on the handset. We also see the Galaxy S8 Plus is slightly bigger here than the Galaxy S8 featuring a curved display on both of the devices with a very thin bezel design.

Various rumors have also suggested that the Galaxy S8 will be coming with a 5.8 inch display where on the other hand the Galaxy S8 Plus will sport a 6.2 inch display, featuring a QHD Super AMOLED panels on both of the devices. 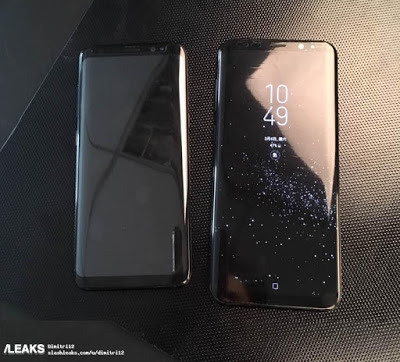 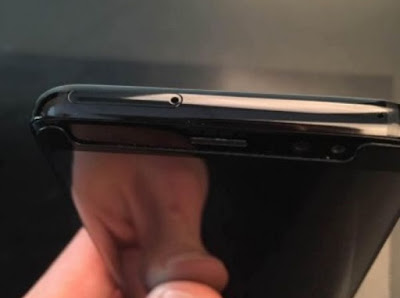 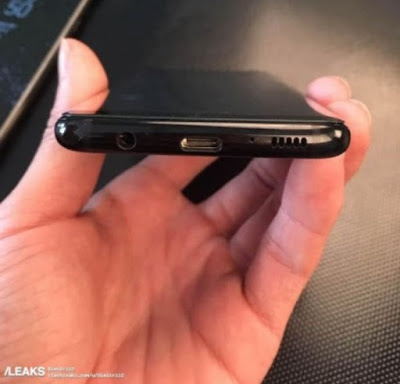 Samsung is all set to launch both these devices at the company’s Galaxy Unpacked event 2017 in New York on March 29 which will kick off at 11am EDT (9:30pm IST).