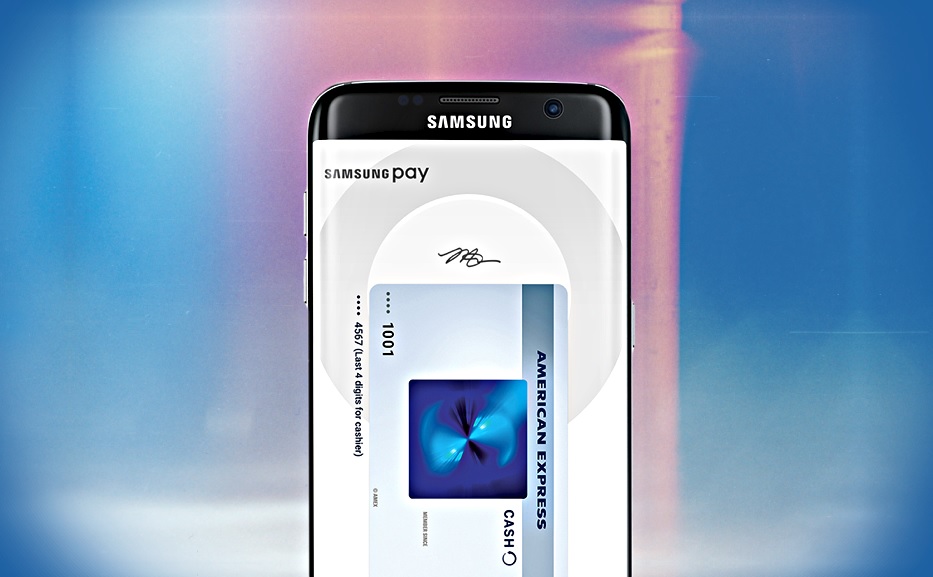 To recall, Samsung Pay is a mobile payment system that allows you to pay for goods and services at supported retailers stores across the country with your Samsung smartphone.