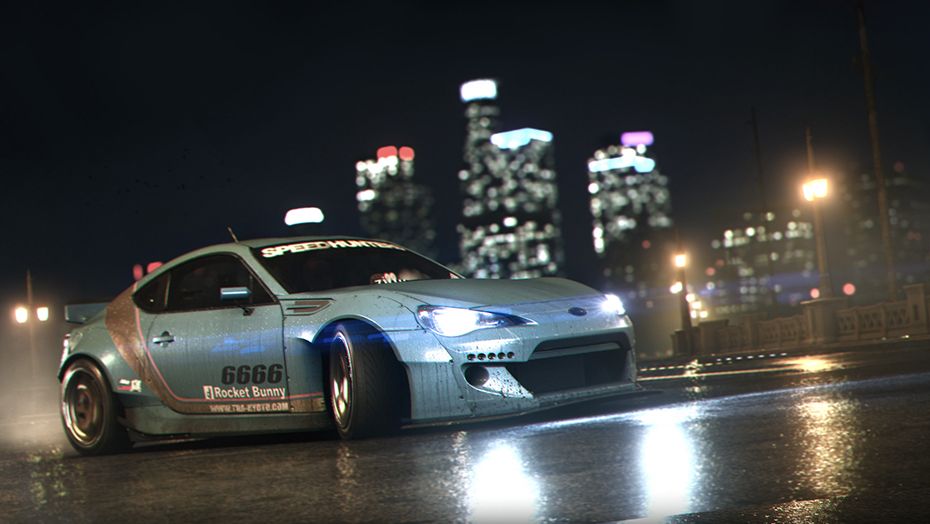 On Saturday EA announced Need for Speed Payback and it will be available on November 10, 2017 for the PC, PS4, and Xbox One. People who have subscribed to the EA Access will be able to play it from November 2. EA have listed two edition of the game Standard and Deluxe and people purchasing it will a get the chance to play the game three-days before its launch as an early access from November 7.

In terms of pricing, the standard console edition of the game is available for pre-order for $60 in the US. No price has been mentioned for India yet for consoles, but we could expect the console version to be available with the similar price tag in India too at Rs. 3,999 via Amazon India. The PC version of Need for Speed Payback will cost Rs. 3,499 for the standard version and Rs. 4,799 for the deluxe version which you can pre-order now via Origin.

Here is what you will get with the Deluxe edition.
– Pre-order bonus: Platinum Car Pack
– Three-day early access
– Story Mission Pack
– Exclusive customisations
– A 5% rep bonus and 10% discount on in-game purchases

Except the Pre-order bonus Platinum Car Pack, you will not get any other content with the standard version of the game.