Cyberockk
Applications Top 3 iPhone Apps That are Worth Every Penny 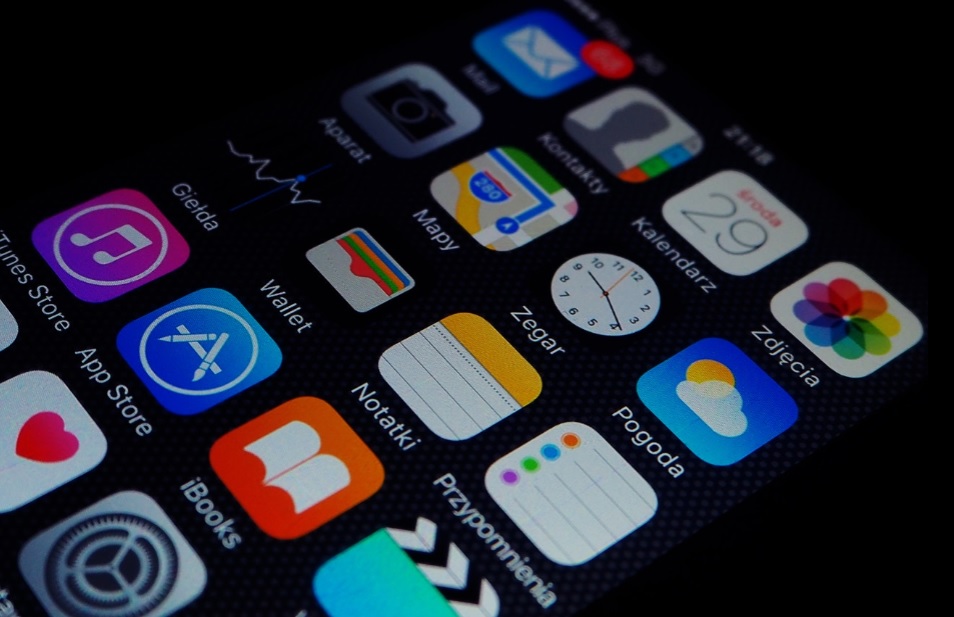 The old adage goes, you can have something that’s fast, cheap, or good – pick two. I would argue that when the majority of apps are priced at under the cost of a pint, you can really get all three. My selection criteria are simple. While there is a world of free apps on the market, I believe that there are a few paid ones that will quickly pay for itself. I am an iPhone user so all of these apps are available for purchase through the iTunes App Store. The apps on this list serve a range of functions, but they all in their own way, contribute to making our lives better and happier.

For some good old fashioned fun – The Room (£0.99)
Gaming apps can be dangerously and deceptively ‘free’. How many of us have spent countless hours, with bloodshot eyes, trying to get past a level early into the morning only to end up throwing in the towel and paying for extra lives or a booster pack? (You know who you are, you cute and infuriating dots!)

These games play to our addictive psyche and offer us an infinite number of ways to pay for some relief. The Room is a refreshingly different game for which you pay £0.99 upfront and that’s it. End of story. 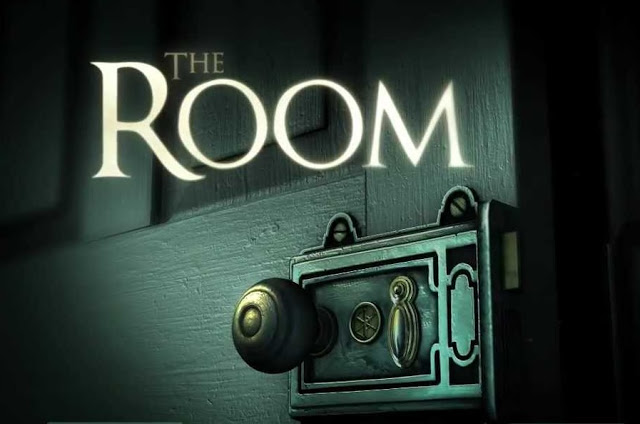 Actually, you pay £0.99 to unlock a fantastical 3D world of mystery and intrigue. It’s a physical puzzle which means that you have to engage with objects in the game. The user interface is also beautifully tactile.

Essentially, it’s similar to escape the room games that you play in the physical world but contained within the app. This game has won so many awards that the makers, Fireproof Studios, had to add a scrolling banner on its website to encompass all its recognitions, including Apple Game of the Year and even a BAFTA! This game was made to be savoured down to every last exquisite detail. Priced at £0.99, it’s a complete and total bargain.

For all your burning questions – WolframAlpha (£2.99)
For many of us, the first place we look when we have a question in Google. The Google Search Engine is an index that outputs links whereas WolframAlpha actually computes data to arrive at answers directly. If there is something in our world that can be computed, the WolframAlpha app can do it. It’s not a surprise that this app highly popular amongst students of mathematics, physics, statistics, etc. 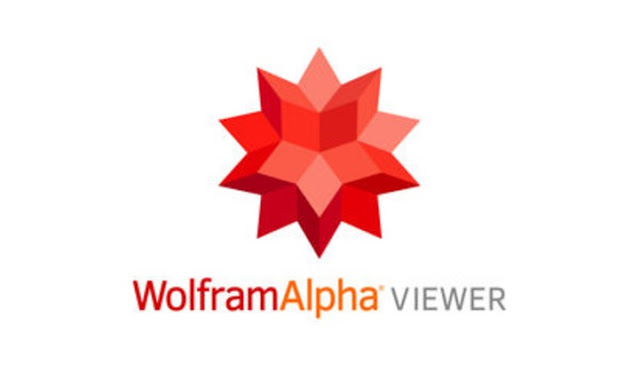 Even if you are not a student or working in a very quantitative field, having a supercomputer in the palm of your hand can ever hurt. Let’s try something meta. As I’m writing this post, I can ask WolframeAlpha what about ‘800 words’, or the length that I am aiming for with this piece of writing. The app correctly assumes that my request is regarding English and tells me that 800 words equate to 4880 characters, 72 lines in a single-spaced document, will take roughly 120 seconds to read.

Another functionality of the app is that if you ask several things of the same type, it will automatically compare them. If you input “800 words English German” for example, WolframeAlpha will compare the two languages and let you know that 4880 English characters are equivalent to 5400 German ones.

The ways that you can use this app is limitless. If you are someone who enjoys spiralling down the Wikipedia wormhole, just wait until you’ve downloaded this app. When you think of how much a supercomputer costs to build, you quickly realize that £2.99 is minuscule.

For finally running that 5K – Couch to 5K (£2.99)
Running a 5K is a big milestone. However, for novice runners, finding the right training programme can be daunting and following through can be even harder. Couch to 5K is a straightforward fitness app that breaks down the goal of running a 5K into small, incremental training.

The app builds endurance and distance on top of every run so that eventually you can run a 5K with ease. One of my favorite things about this app is that you get a virtual coach who motivates you during the harder sections of a run and pushes you to keep going. 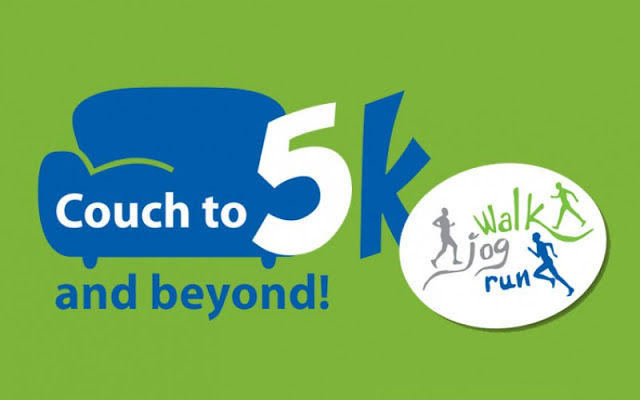 The combination of walking and running during the initial few session also helps you to get used to running and to develop this healthy habit.

This app is my top pick for getting the biggest value for money. Running is one of the most cost-effective ways of getting exercise, especially if you can run outside without paying monthly gym fees.

Hopefully, you can carry on the momentum after finishing a 5K. If getting a runner’s high isn’t enough, just think about the healthcare cost that you will save down the road from living a more active lifestyle.

About the Author:
Ian Naylor is the founder and CEO of AppInstitute, one of the world’s leading DIY App Builders (over 70,000 apps built). Naylor has founded, grown and sold 4 successful internet and technology companies during the past 18 years around the world.

Top 10 Apps for Writers and Educators

Tetris Game Now Available on Facebook Messenger: Here’s How to Play It