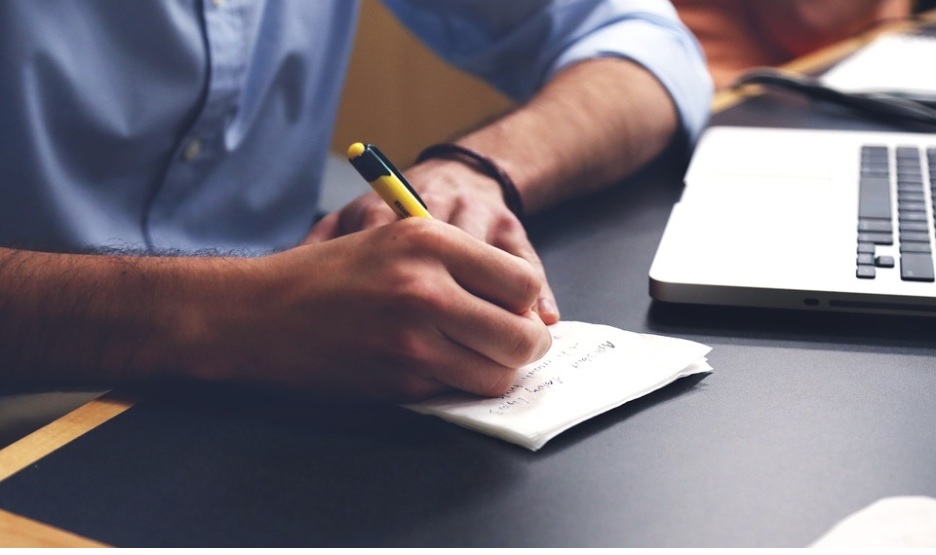 Any app that is made always has to start somewhere – and that’s small. Then over time, features are added that gradually improve, until the app is finished (for the time being.)When it comes to small business accounting apps though, they tend to work in the opposite direction, which isn’t always a good thing. They start big with far too much information and services needed, making them extremely difficult to use – even for the professionals.

It was eventually discovered by one software developer that it was a waste of time going so big and using more resources than what was actually required because the small business didn’t want something that intricate and complicated. Instead, they wanted something that was simple and easy to use, which benefited businesses a whole lot more because they all understood how to use it.

Small Business Accounting Services
Now, over twenty years later there are many different versions of software available to all small businesses, including cloud based applications too, which were brought out directly to the internet as a pose to starting out as desktop software first, like many of the original apps.

And now it’s 2017, which means there are plenty of online contract software to choose from, which is great. – But, a lot of cloud based software has already come as far as they can in terms of development, and there is no more room to grow. That is the key word here – all software shouldn’t have an end created for them, they should grow with the time to suit the business and offer them everything they will need.

Having said that, they do have a fair amount to offer in the beginning (until your business outgrows the software itself!) Here are some examples:

– Friendly user interface and navigation.
Most cloud based accounting apps look good. They may not be as fancy looking when it comes to all the graphics, but people tend not to care because they just don’t need to be. Most people understand that graphics are used when it’s appropriate, like for invoice forms, graphs, and charts. They then use buttons, icons, toolbars and drop-down lists to help you navigate your way through the software, and enter the data with ease.

– The subscription model.
Desktop software is losing a lot of rep because not only are they extremely overpriced, but you can’t even be sure that it’ll cater to what you need them for anyway. Plus, after a certain amount of months (usually twelve,) you’ll be expected to upgrade everything, meaning more money spent with uncertainty.

Online models, however, is more of a pay as you go kind of service. You sign up for a free trial and then pay anywhere from $5 to $100 per month, but you are the one that chooses how much, depending on the features that you will require – no strings attached. The only real negative is that because they function online if ever your internet connection goes down – you lose everything.

– Simple, familiar language.
No matter how far back accounting goes, the lingo still remains pretty much the same. There are many terms and phrases that you would never normally say unless you’re talking about this very subject. Things like general ledger, chart of accounts, and debits and credits are quite common ones.

Developers nowadays though, only require you to use such talk when it is absolutely necessary. For some people, this is great and a lot easier, but for the veterans, it isn’t as admired because they understand why this sort of language is essential to get all the appropriate information at once.

– Integration with complementary add-ons.
If we expect to have a bright future in accounting, then it all comes down to two different areas: the cloud, and integration. Server message blocks (also known as SMBs) that really grow and rise in all areas such as complexity, means that they may just have to move up to a higher ranking (or new level) in cloud based financial management apps.

Whereas if a business just needs a little more features in a specific area like their inventory or invoicing, then there are hundreds of ‘add-ons’ to fill that position.

– Mobile versions.
It’s now 2017, so it is only natural to make sure whatever is accessible with the use of a computer, is also accessible when using a phone or android too, and most things are done this way now. There are plenty of savvy entrepreneurs that manage their whole business through their phone.

The second is that most sites link to working screens meaning you can deal with your funds the very same day. This all means that you can do what needs to be done and then move onto another task in half the time.

The problem is, what a large business and what a small business need, will most likely be a lot different. You may be trying out a piece of software, only to realize it’s not giving you what you need at all, and yet you’re paying quite a bit for the app, essentially for nothing.

If things aren’t working out the way you wanted them to; it has been known for people to go back to the good old days where everything was written down in a book – a real book. On real paper. With a real pen! And although there isn’t necessarily a right or wrong way – it’d be such a shame to go to back to this method when technology has come so far and is still growing as we speak.

Most Profitable One-Person Business Ideas for 2020

How Can Businesses Make Revenues Through Online?

5 High-Ticket Items You Should Never Pay Full Price For

5 Reasons Why You Should Consider Diving Into the Liquidation Business