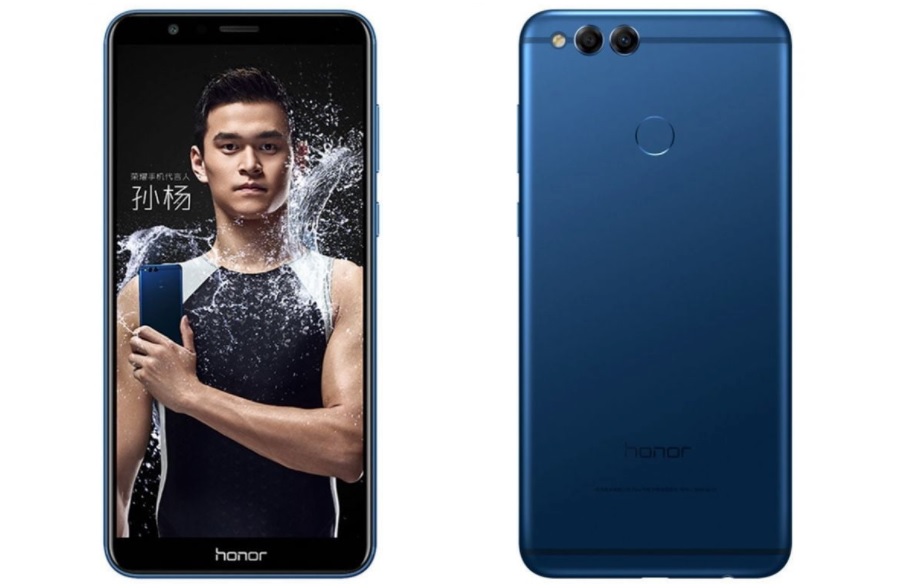 Honor is all set to launch its new Honor 7X smartphone in India in December next month and it will be available at ‘Unbeatable Price‘ at such a price that it will have no competitor in that segment said, company’s Global President George Zhao in an interview with IANS (Indo-Asian News Service). If it is said to be true, we can expect the Honor 7X price cheaper than any other popular flagship Android smartphones available on the market today. Honor aims to become the smartphone market leader in India in next three year and Honor 7X launch at ‘Unbeatable Price’ in India is a part of it.

The company also said that it will bring new AI (Artificial Intelligence) Capabilities into its next-generation smartphones including the Honor 7X, that means the Honor 7X will come with AI Capabilities.

Camera, Features, and Specs
The Honor 7X smartphone comes with a 5.93-inch display with 18:9 aspect ratio and full-HD+ (1080x2160px) resolution. It runs the Android 7.0 Nougat-based EMUI 5.1 custom skin and is powered by the octa-core HiSilicon Kirin 659 SoC, with 4GB RAM. Recently launched Honor 9i also has octa-core HiSilicon Kirin 659 SoC and 4GB of RAM. It packs a 3340mAh battery for powering the device.