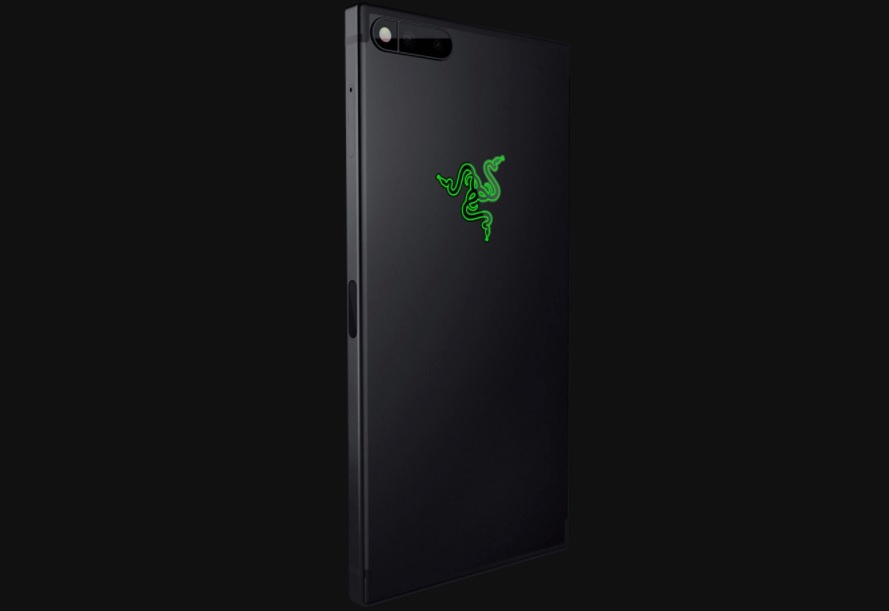 On November 1st, 2017, Razer Unvield its first and the most powerful Android smartphone the Razer Phone specially made for gamers. The Razer phone is worlds first Android smartphone to come with a 5.72-inch QHD IGZO LCD display with a refresh rate of 120 HZ, the highest refresh rate ever on a smartphone display. Razer has also announced Special Edition Razer Phones with Razer’s iconic green triple-headed snake logo. The standard version has the black/grey logo on the rear. The interesting thing here is that Razer will only be releasing 1337 pieces of Razer phone special edition. But why only 1337 pieces?

Well, that’s the interesting part of the story. The fact behind releasing only 1337 pieces of its Razer Phone Special Edition is that 1337 is a different term used as an alternative in a language called “Leet”. The term leet is derived from the word “elite” and was used by a hacker group named ‘Cult of the Dead Cow’ in the late 90s.

They used the network port 31337 to logged into BBS (bulletin board systems) which is a computer server running software that allows users to connect to the system using a terminal program. They used it to take control on it and it also allowed them to access to file folders, games, and special chat rooms. In a simple world, the language “Leet” is often being used to describe and to trademark serious online gamers.

So, 1337 might appear as a weird number for you but it definitely relates and has a significance behind releasing the 1337 special edition of the Razer Phone by Razer. Since long, the term 31337 has been changing year by year which stands for “elite” so, we can say that the purpose of releasing only 1337 piece of Razer Phone connect it with gamers who are hardcore gamers and really like to play the game on a powerful smartphone like the Razer Phone.

What you think about the new Razer Phone and releasing only 1337 special edition of the phone? Do let me know in the comments section down below.