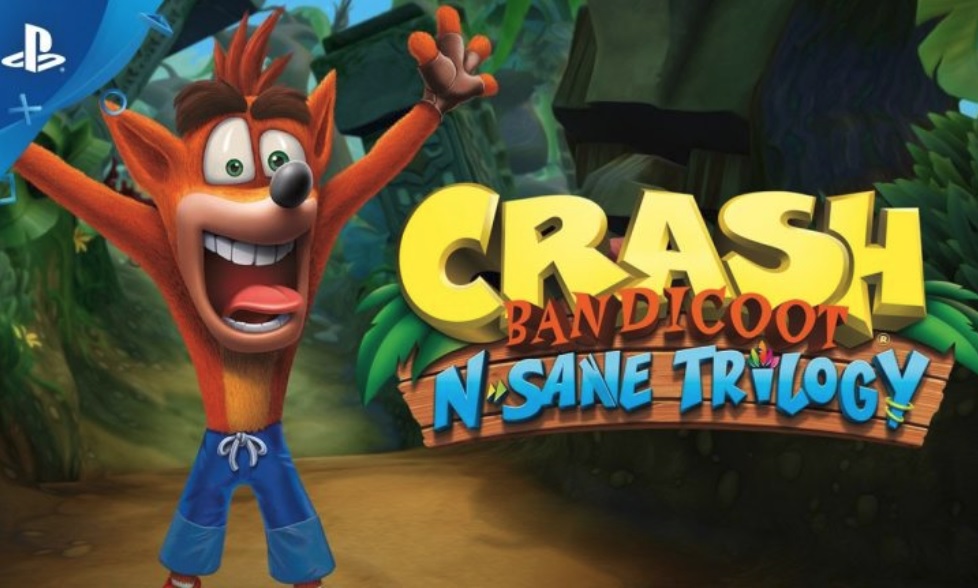 According to the spring edition of licensing trade publication Licensing Source Book Europe, and first spotted by Resetera, Activision now has a plan to bring last year’s very popular remastered re-release of the Crash Bandicoot N. Sane Trilogy to Nintendo Switch and Windows PC due sometime in 2018. According to the report, Activision may also be bringing more new Crash Bandicoot games in 2019.

Notably, Crash Bandicoot has been PS4 exclusive until now but this year we might be able to play this on PC and Nintendo Switch too.

Max Arguile, licensing manager of licensed merchandise company GB Eye apparently picked out Crash Bandicoot as an IP to watch in 2018. “The new game was a huge success at retail with no marketing spend. Next year it will be going broader (Switch and PC) and there will be another game in 2019,” said Arguile.

We are still not sure about how the game will actually look like. But soon there could be some good news for fans of Crash Bandicoot gamers.