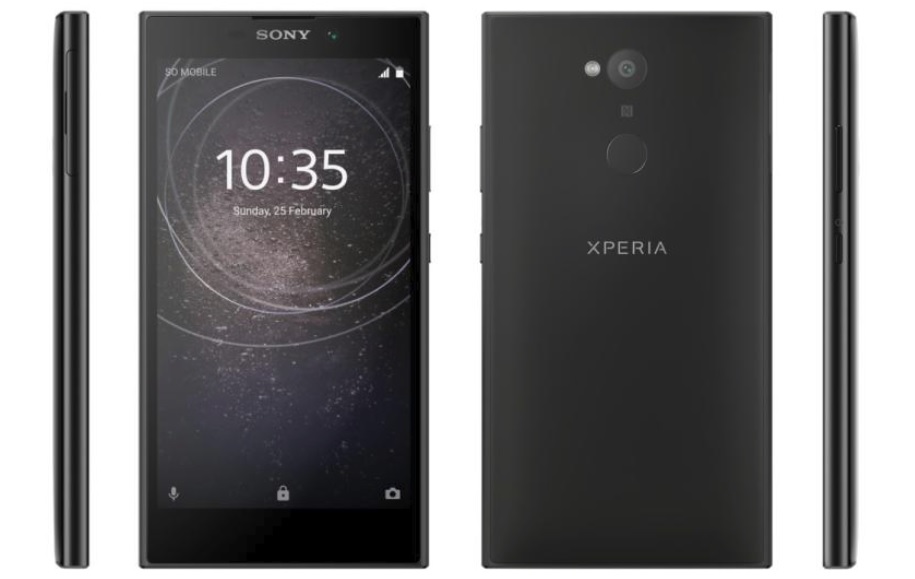 Sony has launched its new Xperia L2 smartphone in India. As its biggest highlight, the Xperia L2 comes with 8-megapixel selfie camera with a 120-degree wide angle lens. The smartphone has been priced at Rs. 19,990 and it will be available in Black and Gold color options starting Monday.

The Xperia L2 is the successor of last year’s Sony Xperia L1. But I think its bit expensive for what it has to offer for a price tag of Rs. 19,990, I mean, there is already some other great smartphone like Moto G5, Moto G5S, Xiaomi A1, Redmi 4A and Redmi 4 available with great price and specs.

The dual-SIM (Nano) Xperia L2 runs Android 7.1.1 Nougat. It has a quad-core MediaTek MT6737T processor, paired with 3GB of RAM.

The handset packs a 3300mAh battery that is equipped with Qnovo Adaptive Charging and supports STAMINA mode and Battery Care to enhance the life of the battery pack by adjusting the charging current.

The Xperia L2 also comes with pre-installed apps such as Movie Creator, AR Effect, and Xperia Lounge on the Xperia L2, which also has Clear Audio+ and Clear Bass audio output. Moreover, the phone does have a rear-facing fingerprint sensor too.

Conclusion
I think the Xperia L2 is bit expensive for all that it has to offer for its price because there many other smartphones available such as Moto G5, Moto G5S, Xiaomi Mi A1 etc which are much cheaper than the Sony Xperia L2 and other similar Sony phones and also stands out on RAM, Processor, Camera, and the Display Resolution etc.

What you think about new Sony Xperia L2 at a price tag of Rs. 19,990. Is it really worth buying? Do let me know in the comments section down below.