Cyberockk
News The Surge 2 Announced, Coming to PC and Consoles in 2019 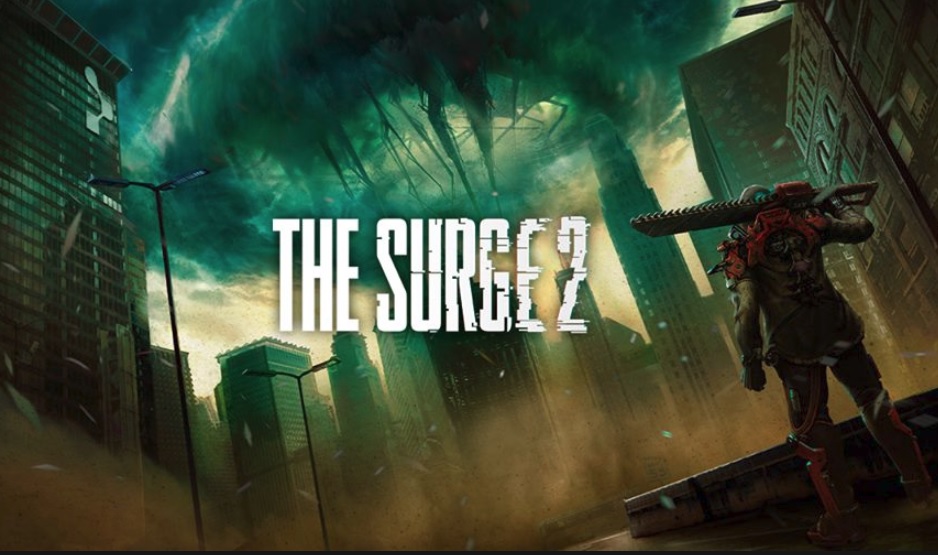 Publisher Focus Home Interactive and Deck13 have announced The Surge 2, the sequel to 2017’s solid sci-fi Soulslike and the game will be coming to PC and Consoles in 2019. The Suge 2 is currently in development and it will be released sometime next year. The official announcement came via Surge 2 official Facebook page and Resetera online forum.

According to the announcement, The Surge 2 will take place in a completely new environment with more ambitious level design, more brutal combat, and an expanded limb-targeting system.

More information about The Surge 2 will be unveiled at Le What’s Next de Focus – February 7-8, the yearly press event organized by the French publisher in Paris. Deck13 will talk more about their new title to the international press, so stay tuned.