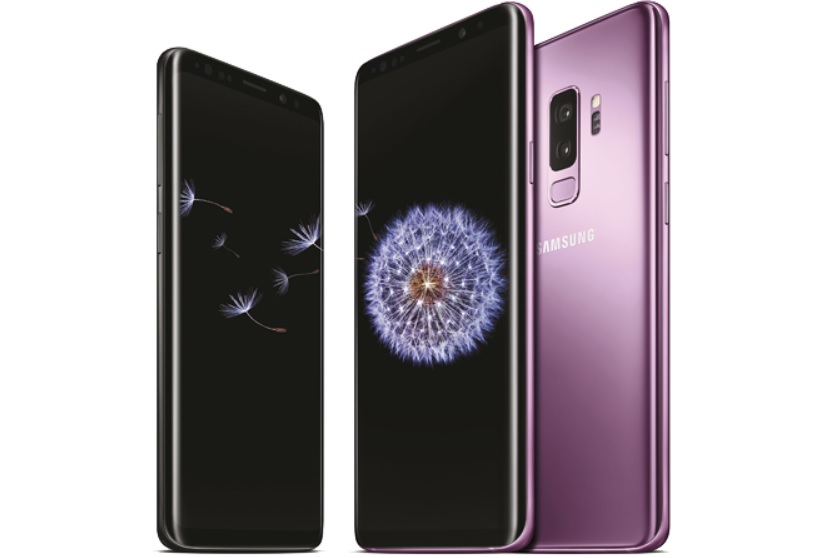 The new Samsung Galaxy S9, S9+ doesn’t have much difference from its predecessors but it does include a few changes like the reduced bezels, fingerprint scanner relocation and a big change on the camera front.

The new Galaxy S9, S9+ now comes with upgraded camera sensors with f/1.5 apertures which provides better low-light photography. On the other hand, the Galaxy S9+ now has a secondary rear camera with a f/2.4 aperture for an enhanced portrait mode and 2x optical zoom.

Breaking the new benchmark record in smartphone photography, the cameras on the Galaxy S9, S9+ now support ‘super slow-mo’ video recording at 960 frames per second. Unfortunately, we didn’t see any change on the front camera of both these devices.