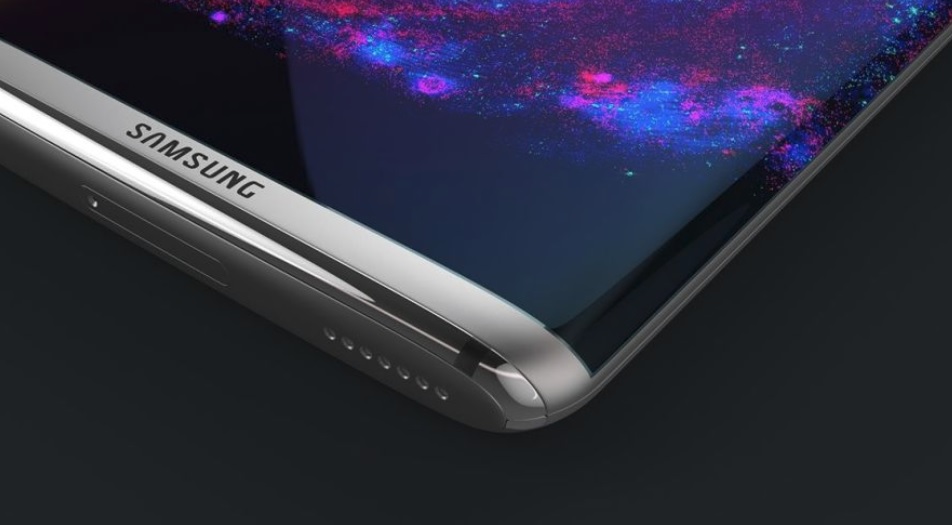 What is locked and unlocked the device?
Speaking in terms of articles, the locked device is where sim card any telecom company or carrier will work but in a locked one, only a particular company’s sim card will work. We can understand through the example of net setter or router in India. If a Reliance Jio 4G router is locked, then only Jio SIM works in the device but if it is unlocked by a telecom company’s engineer then any company’s SIM like Airtel, idea or Vodafone can work.

Testing is the reason, people in the US had to wait for S8 Oreo update
Well folks, according to Samsung, the users of unlocked devices had to wait longer than one’s using locked devices because in the former case, Company had to test proper functioning of firmware on all carriers whereas, in locked devices, Testing was done for only one carrier. Hence, this leads to more time consumption Hence, Samsung has finally released the Oreo update for unlocked Galaxy S8 and S8+.

In the United States and with this release, all Galaxy S8, S8+ and note8 have the Oreo ready and the next focus of Samsung would be on Oreo 8.1 which might take some time.

How to Download and Update
People using unlocked Samsung Galaxy S8 and S8+ in the US can also expect the notification about the update as Samsung is now rolling out firmware version G950U1UEU2CRB9 and 955U1UEU2CRB9 respectively. To check for the update and download head over to your Phones Setting>>About Phone>>System Update.

The update will take 1.3 GB approx space on the device and includes all latest features of Android 8.0 Oreo and Samsung Experience 9.0 with none of the carrier bloatware. Moreover, Bloatware problem can rarely be found from Samsung. The bloatware issue reduces the software efficiency by occupying unnecessary disk space and memory.

So, folks, there has been mixed response Galaxy S8 users about the Oreo updates mentioned above and you can also share your thoughts in the comments section provided below. After all, your suggestions will help us collect more useful information. Thanks for your time in reading this article and stay tuned for more updates.