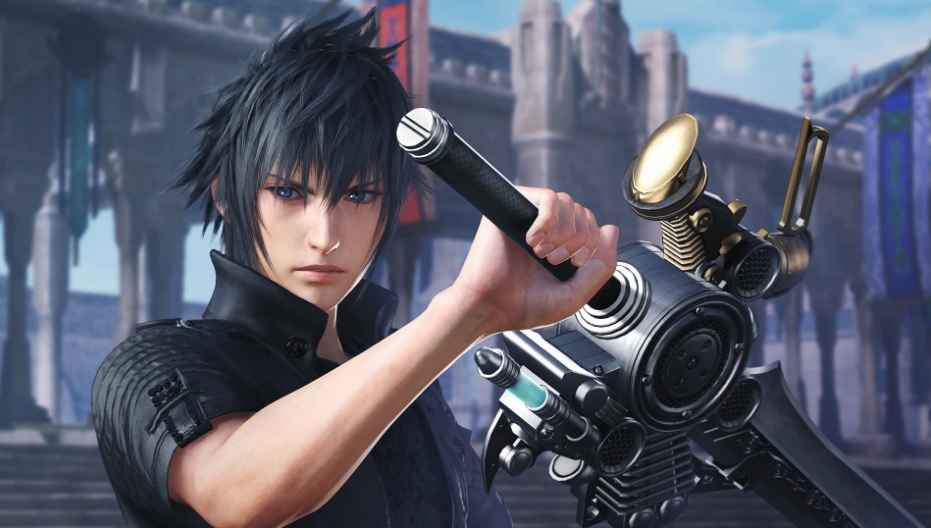 Every year a lot of games has been released for PC and consoles and that sometimes makes it really hard for many of us to stay updated with every single game launch in a year. There are so many people who always ask searching online that which games are coming this year. To make sure that you don’t miss out any of the games coming in 2018, here we have a list of the full game release schedule for 2018. There are more than 100 new video games to come in 2018, some of them are already launched and some are still to come.

So just head over to the full list of video game release schedule for 2018. 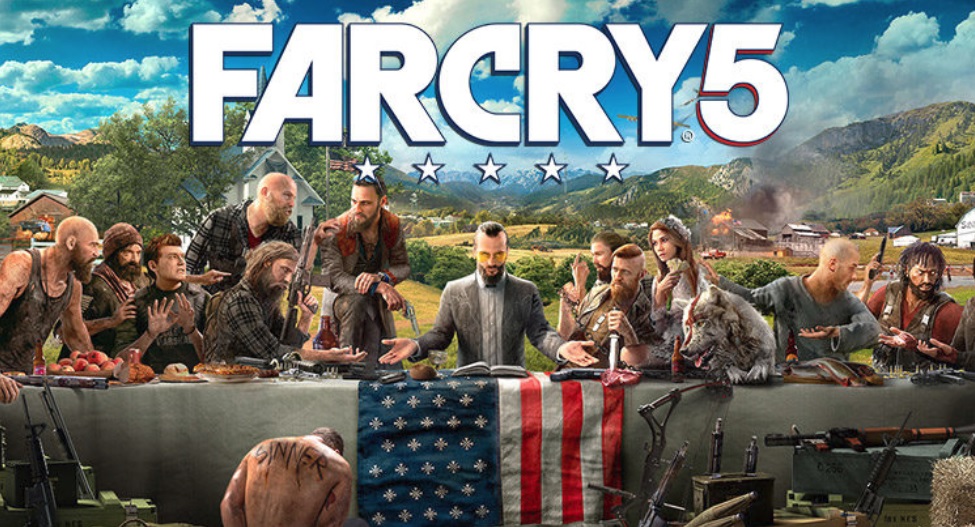 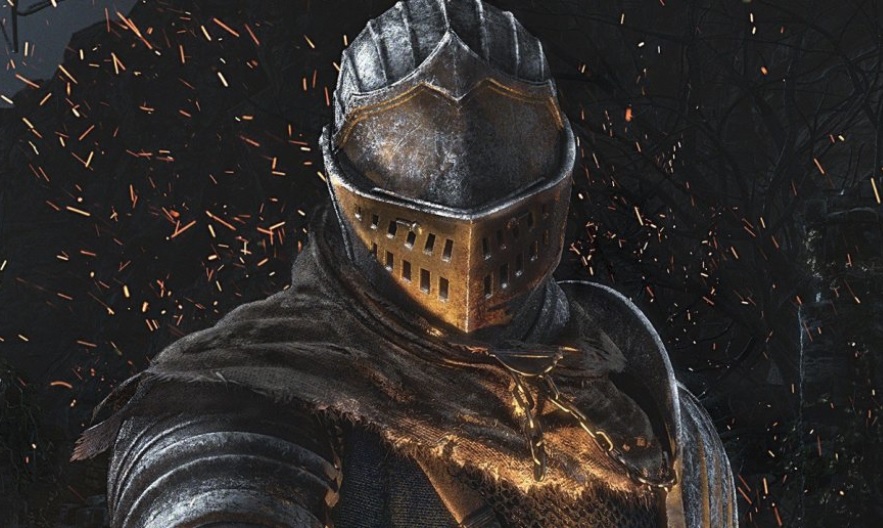 In the list above we have covered almost every single video game for 2018, but if you find any of the game which we have missed in the list above then do let us know in the comments section down below. Also,