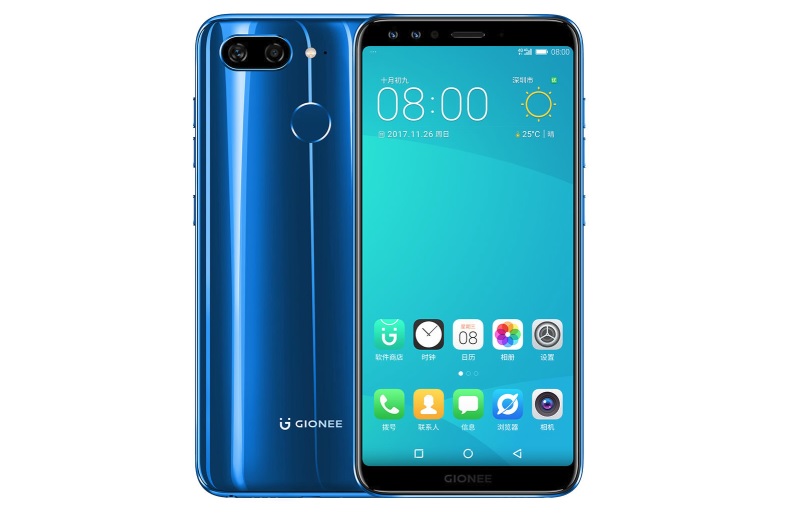 Notably, both the smartphones come with Android 7.1.1 Nougat-based custom OS, but there are no details on the Android 8.0 Oreo update for these two devices in future. Gionee has also informed that both the handsets have been manufactured in India.

On the other hand, the Gionee S11 Lite will be available at Rs. 13,999 with Black, Gold, and Dark Blue colour models and the shipping for both these devices will start by the end of next month.