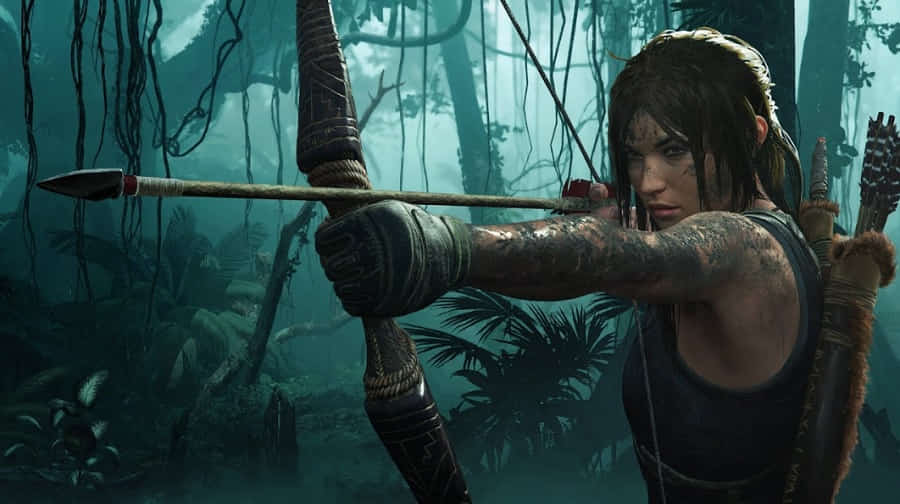 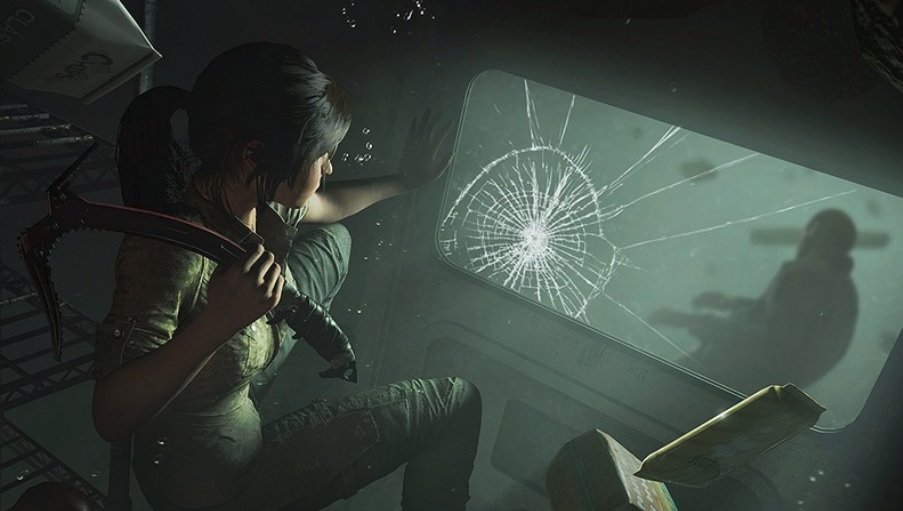 The Shadow of the Tomb Raider game will be released for the PS4, Xbox One, and PC on September 14, 2018.

As always, the game will be coming with different editions including the standard edition, Digital Deluxe Edition and Digital Croft Edition and the recently leaked Shadow of the Tomb Raider Collector’s Edition, Steelbook Edition, and Croft Edition.

Have you played the Rise of the Tomb Raider game? do let me know how you like the game.