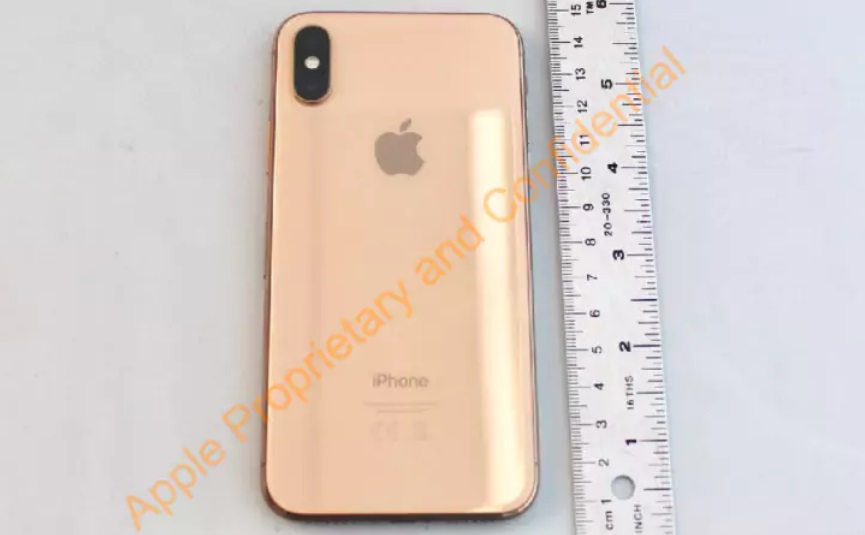 The new leaked image of iPhone X Gold color variant appears to have a rich gold stainless steel frame and a lighter gold glass back similar to the color used on the iPhone 8.

The image of the Gold iPhone X further appears to have an LCD display instead of the OLED display used on the iPhone X. The shared images are not new as the documents filed with the FCC reportedly suggest that the pictures are dated back to September or October 2017 and its documents publicly released earlier this month. 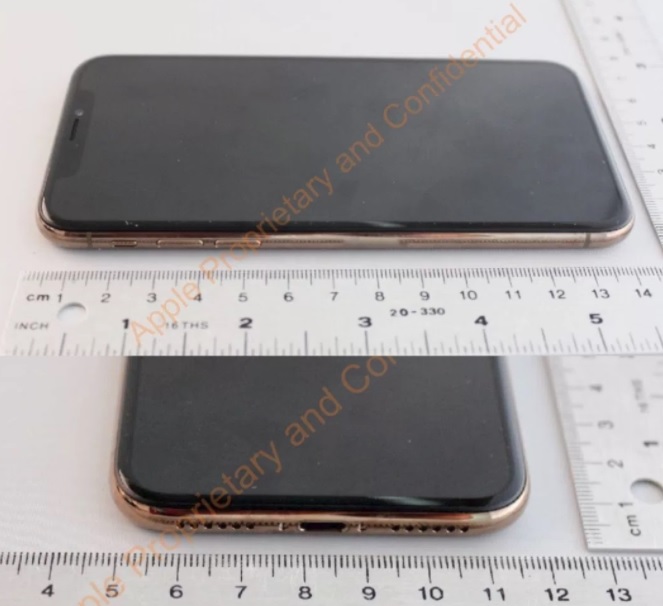