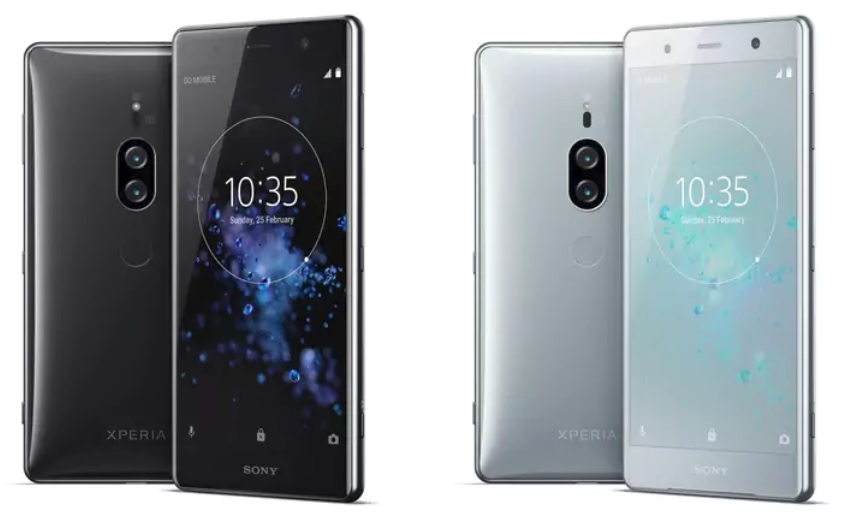 Sony on Monday launched the Xperia XZ2 Premium, the sucessor to the Sony Xperia XZ2 that was unveiled at MWC 2018 earlier this year. As some of its biggest hightlights the Sony Xperia XZ2 Premium comes with 4K HDR Display, 6GB RAM and ‘Extreme’ Low-Light Video Recording with an ISO 12800 sensitivity for video recording, said to be the highest on a smartphone ever. The phone also has an ISO 51200 sensitivity for photos and ‘Extreme’ Low-Light Video Recording at 960fps. The Xperia XZ2 Premium also comes with a 5.8-inch 4K HDR Triluminos display, and it has IP65/68 certification for dust and water resistance.

The Sony Xperia XZ2 Premium is expected to be priced in India at Rs. 54990 and its expected launch date is May 16, 2018. The phone will be vailable in Chrome Black and Chrome Silver colour variants.