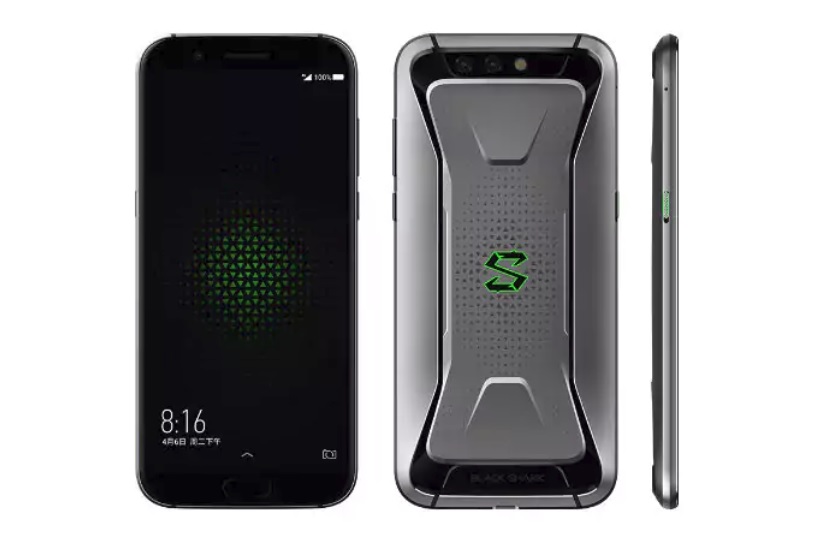 The Xiaomi Black Shark smartphone has been listed on the Xiaomi’s China site as well as its YouPin e-commerce site priced at CNY 2,999 (roughly Rs. 31,100) which is quite cheaper than the price of the Razer gaming smartphone which was launched back in November last year with a price tag of $699 (Roughly Rs. 45,160), but it packs Snapdragon 835 but not the latest  845 SoC like the Xiaomi Black Shark smartphone.
At the announcement, Xiaomi also launched a controller dock for the Black Shark gaming smartphone, that also comes with a joystick and a trigger button, and can be connected to the handset. This controller has been priced at CNY 179 (roughly Rs. 1,900). The smartphone will go on sale starting April 20.