Bandai Namco a popular video game development company from Japan have teased a new game which seems like a new Horror Game. The developer teased the game via games official website which appears to have nothing but a title which says “Summer Horror Project”. The page of the new website also appears to have a green play button written on it. Moreover, you will also find Facebook and Twitter share button on the below left corner. On the below right it shows a battery level meter, some values and a date to 08.30.2018.

We expect that the date written on the below right corner could be the final launch date of Bandai Namco’s new Horror Game. Well, that’s all we can tell you as of now about the new game. 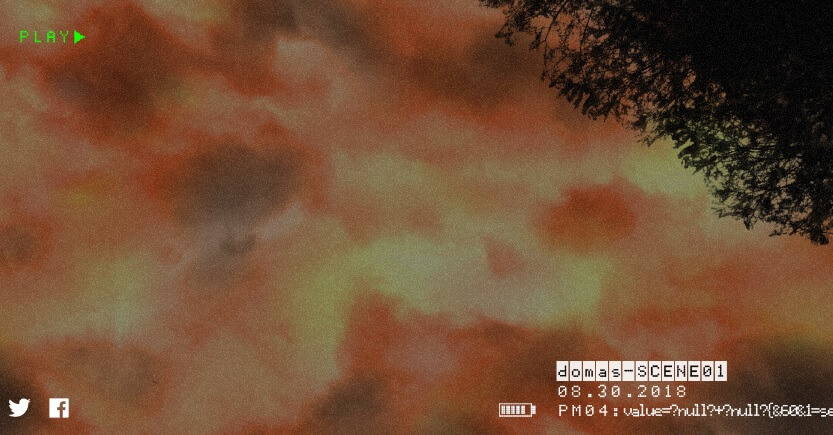 If you look at the website it appears to have some ominous sky with clouds and a tree that move slowly overhead. Earlier to this, the web page appeared to have a house that seems abandoned sits underneath an ominous sky.

Monster Hunter World Patch 12.11 for Consoles and 11.50 for PC Released