The Sniper Elite 4 remaster reveal trailer confirmed that the game will come with enhanced 4K resolution and HDR and will also add new playable characters, a new photo mode. It will also include an expanded online multiplayer for up to 16 players.

The Sniper Elite 4 remaster version is expected to arrive by the end of this year or may in 2020 on PC,  PS4, Xbox One, and Nintendo Switch.

Next, the developer has announced that it will launch the Sniper Elite 3 Ultimate Edition on Nintendo Switch, that will come later this year. This will include all the games content including local wireless multiplayer mode and motion controls.

Furthermore, Jason announced, that there will be a stand-alone Sniper elite game for VR devices in the works. He added that more details on this will be available later this year. Check out the CEO Jason Kingsley official reveal video below. 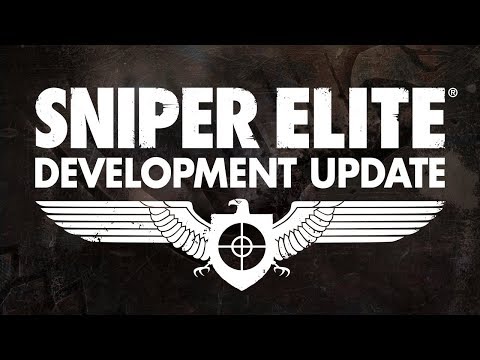 The dev have also launched a new website called sniper.com to get all the latest news and community updates on the game.