The source revealed that the new Wall Running feature was added into the Apex Legends in-game files after the second update. Since we have no official confirmation on this info, it would be early to say anything about this.

The leaked code scripts further reveal the ability to wall run vertically, as well as horizontally. The Wall Running seems to be a similar feature that you would also see on various other games which allow players to run across places running on walls.

It also reveals that there would be a power boost that players will get to run wall but there will be some limits as to what players can do when Wall Running. 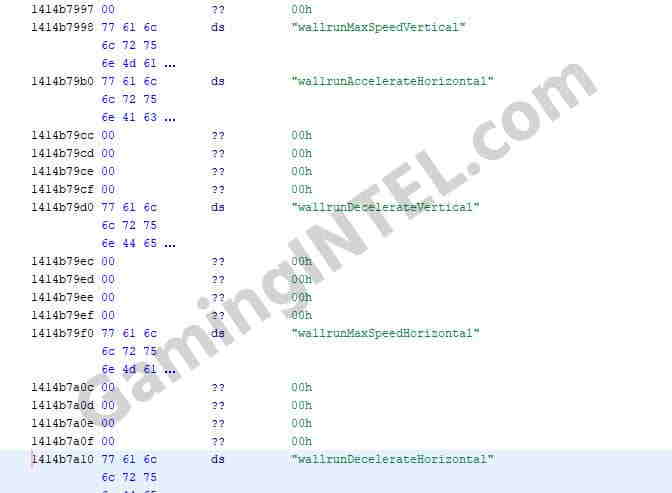 “wallrunCeilingLimit” and “wallrun_hangTimeLimit” are the two pieces of code found in the file that suggests these limits. The code also adds “wall_runTimeLimit” that suggests there will also be a set time limit players will get for the Wall Running.

What do you think about these new additions coming to the Apex Legends game?