Cyberockk
Home Gaming Rage 2 Day One 1.02 Update Size for PS4 and Xbox One...

Bethesda hasn’t yet launched the Rage 2, as the game is set to launch on May 14. But it looks like some users have already access to the early copies of the game and have also shared some initial details, including day one update and the graphics settings for the Rage 2 on PS4 and Xbox One. According to the shared screenshot by some users on Reddit, the day one update version 1.02 for the Rage 2 on PS4, that reportedly also available for the Xbox One weighs around 12 GB on the PS4 and 13 GB on the Xbox One.

According to another screenshot, the latest day one patch update for the Rage 2 also brings some graphics options in the video settings tab for consoles. The Rage 2 video settings tab shows that it has you can toggle the field of view option and enable or disable chromatic aberration or motion blur. 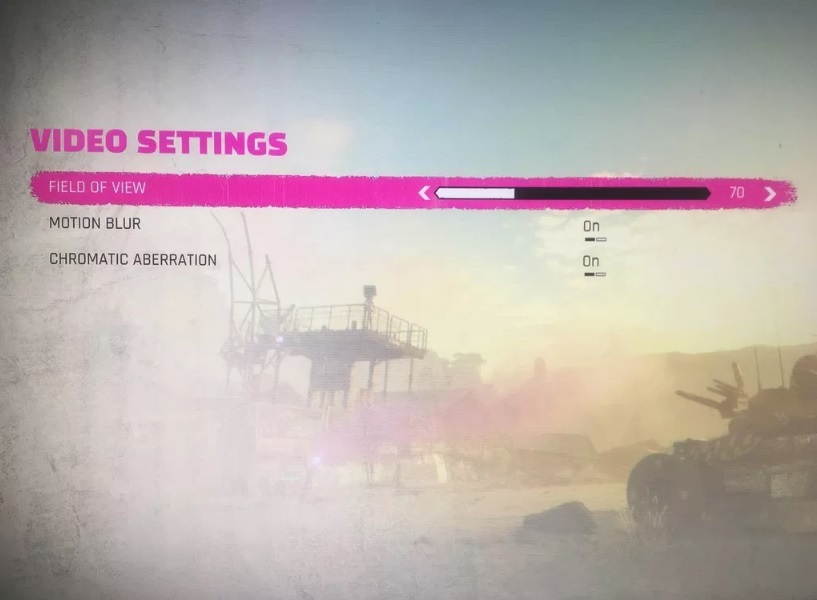 The graphics option given for the Rage 2 makes it one of the rare games which offer graphics options for consoles. But still, it won’t include settings option as you would get on the PC version. But again, getting these option in a game for consoles is really a good thing for players.

To recall, last week Bethesda also announced the full details about Rage 2’s graphics and frame rate across PC and consoles including the PC minimum and recommended system requirements.

Bethesda says that PC players can run the game at any resolution their system supports, complete with uncapped framerates.

Interestingly, Bethesda had also revealed the additional graphics features for Consoles and PC. You can check them out below.

Rage 2 is set to launch on May 14 on PC, PS4 and Xbox One. You can also check out our previous post, that includes RAGE 2 Upcoming Content and Updates Roadmap Shared By Bethesda.