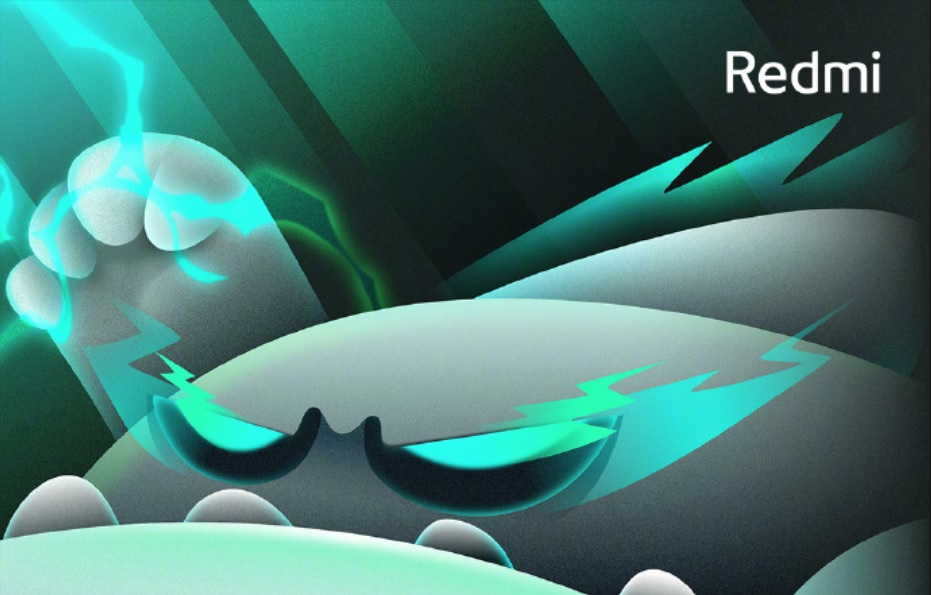 Redmi K20 is set to launch in China on May 28. Before its official launch, Redmi has already confirmed so many specs details about the upcoming Redmi K20 including that the device will come with main 48MP Sony IMX586 rear camera out of three with 960fps slow-motion recording, a pop-up selfie camera which Redmi’s GM, Lu Weibing has confirmed can be used over 300,000 times for around 8 years taking 100 selfies per day.

Now Redmi via its official Weibo account has revealed the battery capacity of the upcoming Redmi K20. According to the new teaser poster, the Redmi K20 will come with a 4,000 mAh battery. 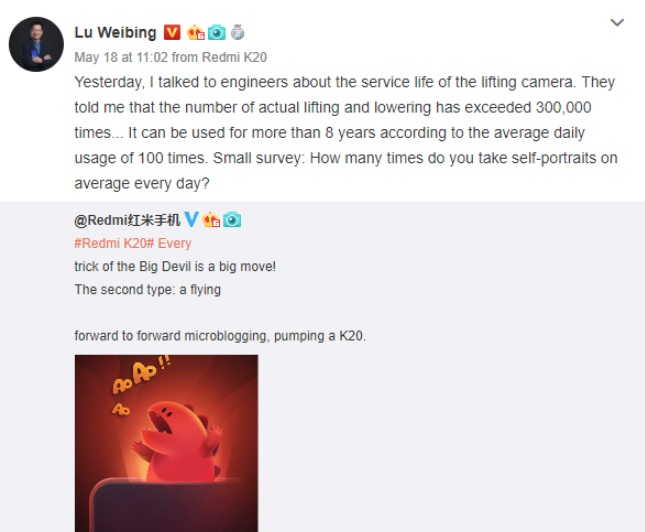 The Redmi K20 is also expected to be available in Carbon Fiber Black, Glacier Blue, and Flame Red color options.